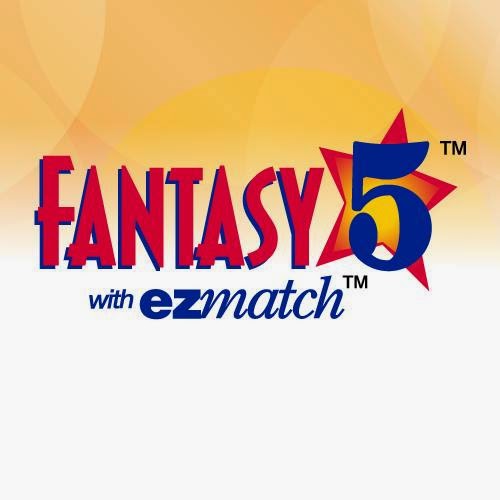 MERRITT ISLAND, Florida -- The Florida Lottery announced that one of two winning tickets which matched all five numbers drawn in last night's Fantasy 5 game was sold on Merritt Island, Florida.

The winning ticket worth $103,970.74 was sold at a Publix supermarket located at 1850 North Courtenay Parkway.

The odds of picking all five winning Fantasy Five numbers are 1 in 376,992.

There were also 277 players who picked four out of five numbers to win $121.
Labels: Fantasy Five Florida Lottery Merritt Island