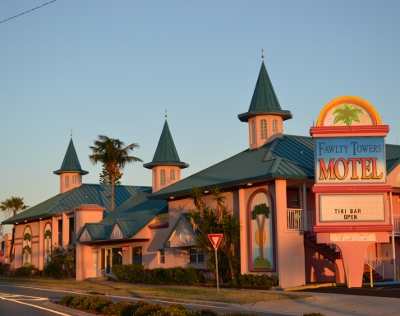 COCOA BEACH, Florida -- The City of Cocoa Beach Commission meeting on May 5, 2012 at 7 p.m. has on its scheduled agenda a discussion regarding the recently announced Fawlty Towers Motel change to a clothing optional resort which is slated to go nude on May 1, 2012.


The layout of the resort has a fully-enclosed community area, with a pool and tiki bar that is not visible from outside the resort property.

Also on the agenda is whether the City of Cocoa Beach will abandon its plan to build a sidewalk on the northern side of Minuteman Causeway for a less costlier option.  City staff recommends that the City abandon the plans. 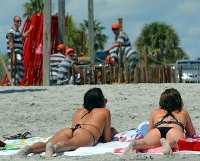