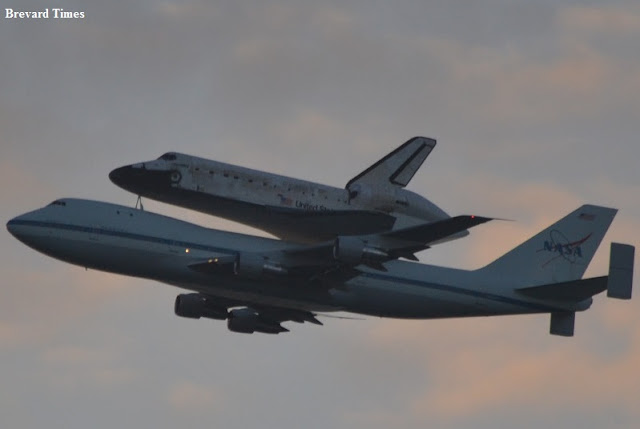 COCOA BEACH, Florida -  In yet another heartbreaking moment for many Space Coast residents, the Space Shuttle Discovery made one last piggy-back ride fly-over Brevard County this morning on her way to the National Aeronautics and Space Museum in Washington, D.C.


Another chapter in the history of the Space Shuttle Program closed today as Discovery's heat shields were aglow, not from orbital re-entry, but from the morning sun rising over the Atlantic Ocean as it flew parallel to the beach. 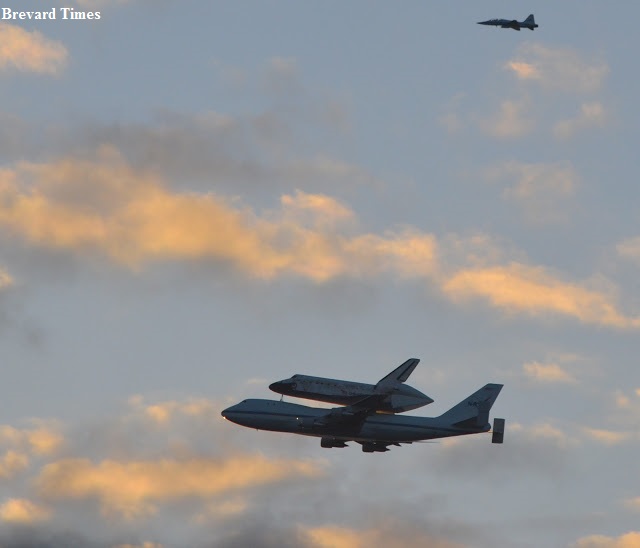 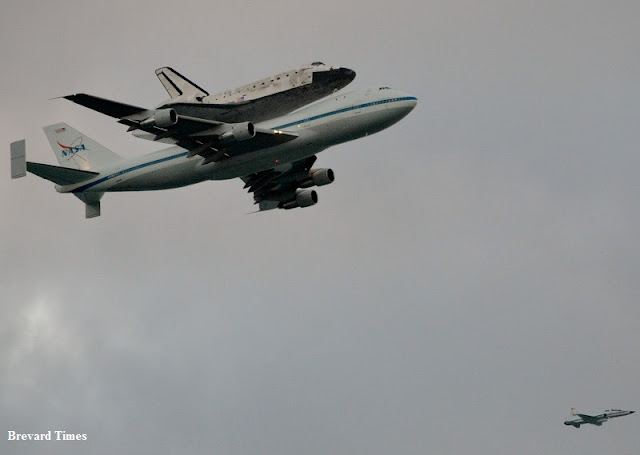 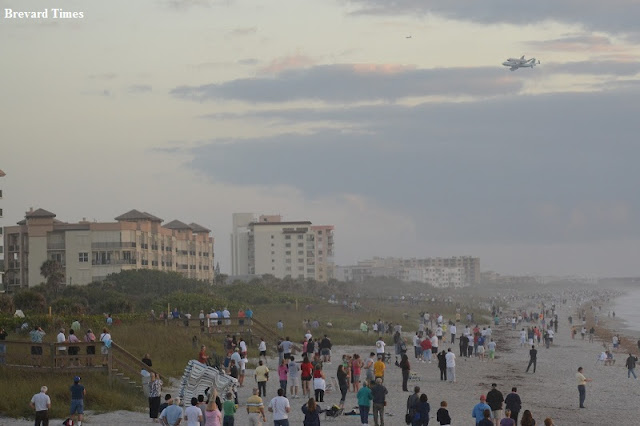 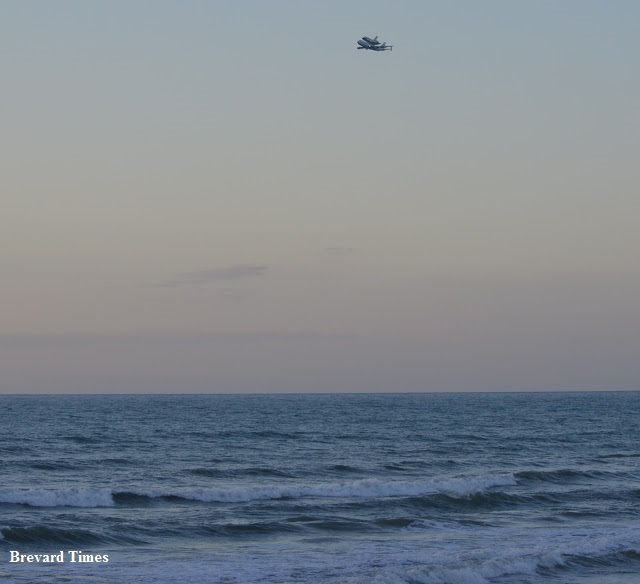 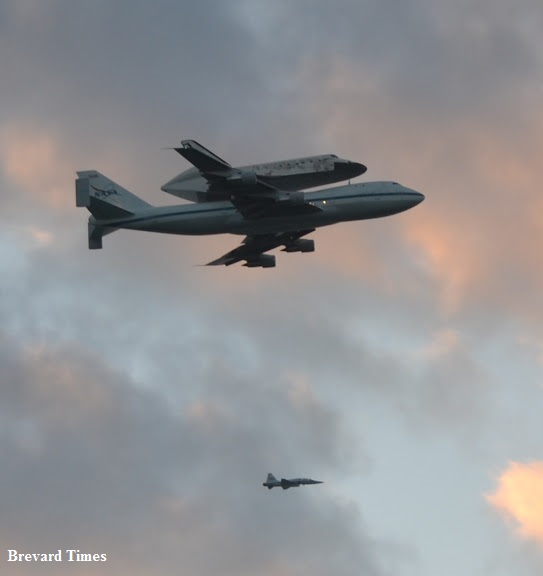 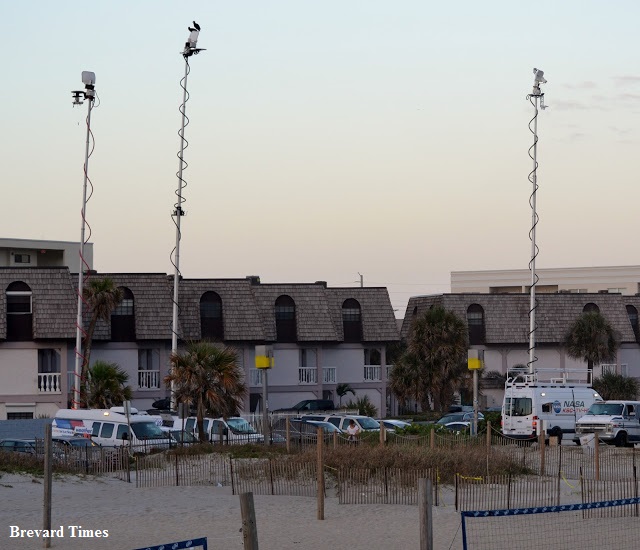 The Space Shuttle Discovery departed from Kennedy Space Center at 7:00 a.m. and flew south to Patrick Air Force Base.  Then the modified 747 turned north and flew over the Shuttle Landing Facility in Merritt Island, Florida at approximately 7:20 a.m. for one final time before flying to Washington, D.C.
Between 10 and 11 a.m. EDT, Discovery will fly in the Washington, D.C. metropolitan area to give the public an opportunity to see Discovery before it lands at Dulles International Airport.


Though the exact route and timing of the flight depend on weather and operational constraints, the SCA is expected to fly at approximately 1,500 feet near a variety of national landmarks in the Washington area, including the National Mall, Reagan National Airport, National Harbor and the Smithsonian's Udvar-Hazy Center.