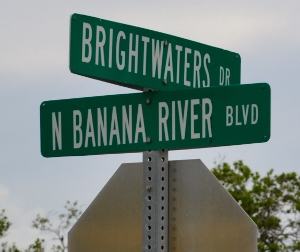 COCOA BEACH, Florida -- The Cocoa Beach Police Department is urging residents to secure their valuables and lock their doors after several vehicles were burglarized in a Cocoa Beach neighborhood located along North Banana River Drive this morning between the hours of 3 a.m. and 6 a.m.

All but one of the vehicles were left unlocked during the burglaries that occurred in the Venetian Way neighborhood on Brightwaters Drive, Carmine Drive, Dorsett Drive and West Osceola Lane.

Evidence from the crime scenes has been recovered and is being examined by Cocoa Beach Police detectives.

Anyone with information regarding these crimes is asked to call the Cocoa Beach Police Department at 321-868-3251.