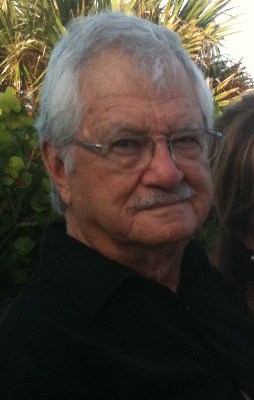 
UPDATE: Mr. Welling has returned to his residence and is well.  The previously issued Silver Alert has been cancelled.

78 year-old Darrell William Welling departed his Grove Street residence en route to a doctor appointment on Merritt Island at approximately 1:15 pm this afternoon.   He did not arrive for that appointment and has not been in contact with his family.

Investigators have determined that Mr. Welling purchased gasoline at BJ’s Wholesale Club around 1:22 pm, but there have been no sightings of him since that time.

Welling is not in possession of a cellular phone and may have medical conditions that are affecting his cognitive abilities.

The photograph attached was taken this past Saturday and accurately depicts Welling’s current physical appearance.

A statewide Silver Alert had been issued for Welling and his vehicle.  Any members of the public who observe Mr. Welling or his vehicle are asked to contact the Brevard County Sheriff’s Office at (321) 633-7162.