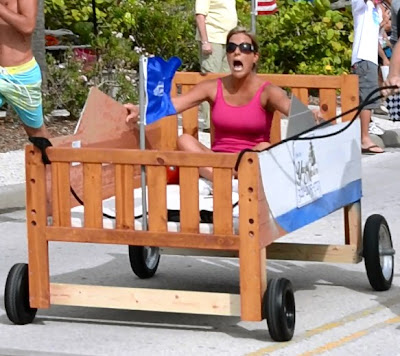 The walk began at Milliken's Reef which benefited the Space Coast Cancer Foundation.

BrevardNightlife.com narrowly won the final race against Yacht Masters whose makeshift bed on wheels almost crashed into a Port Canaveral Police car that was parked at the end of the race to close Dave Nisbitt Drive off from vehicle traffic.

The funds raised during the event will stay in Brevard County to aid patients undergoing treatment, educating the public and for cancer research. In the past three years, the event has raised over $95,00 for the cause and hopes to add a considerable amount to that total this year. 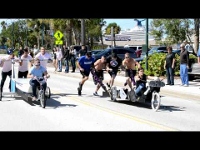 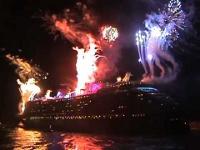 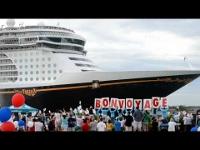