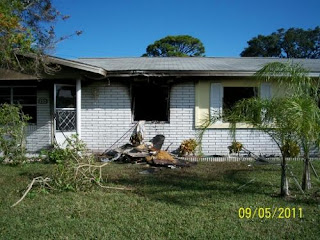 PALM BAY, Florida -- According to a City of Palm Bay press release, a 5-year-old boy playing with a lighter ended up starting a fire inside his home. 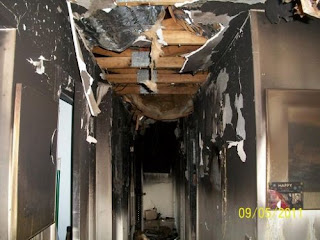 Just after noon Monday, firefighters responded to 1026 Bacon Circle NE to reports of a structure fire.  When firefighters arrived, they quickly stopped the fire which was located in a bedroom. 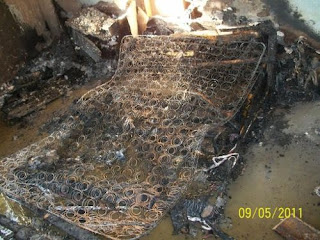 Further investigation revealed that the boy along with his 3-year-old sister were in a bedroom when the 5-year-old found a lighter.

The boy allegedly began lighting small items on fire when it spread to the mattress.  The fire caused approximately $5,000 damage to the single family home.  “The smoke detector alerted the mother who was in the living room at the time of the fire,” said Assistant Fire Marshal Ron Bailey.   “Fortunately they were all able to safely evacuate the home and no one was injured.”

The 5-year-old boy will be required to attend the Juvenile Fire Setters Intervention Course.