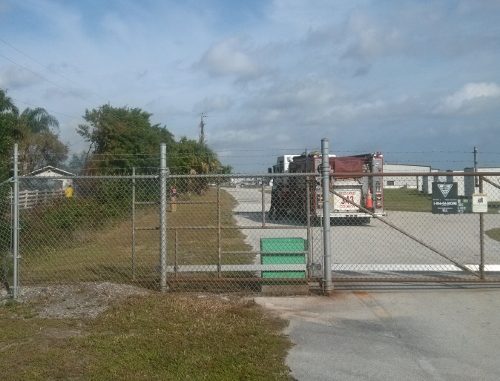 The fire was reported south of the Merritt Island Airport at 10:24 am.  The fire was estimated at less than a quarter acre in medium fuel and moving slowly.   BCFR fire crews were on scene quickly and achieved knock down on the fire within seven minutes.