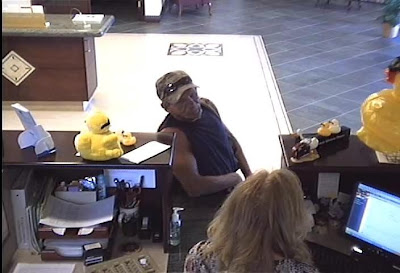 
April 15 UPDATE: The Melbourne Police Department said on Monday that an arrest warrant for robbery exists for Steven Biest, 54, of Melbourne. 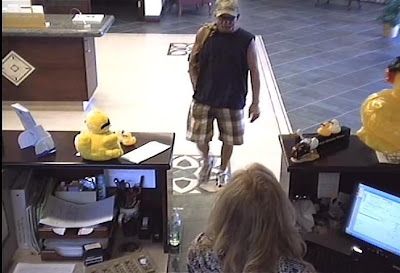