Florida Lifeguard Wrestles Shark Back Into The Water! 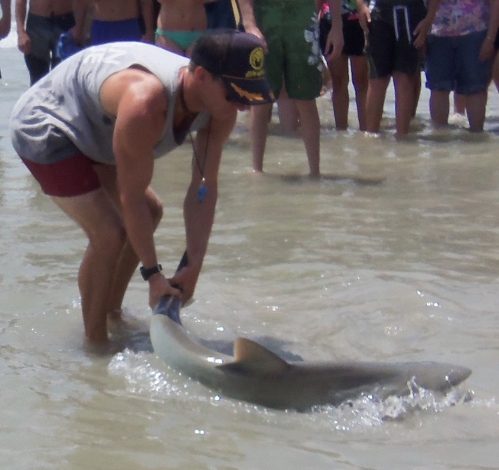 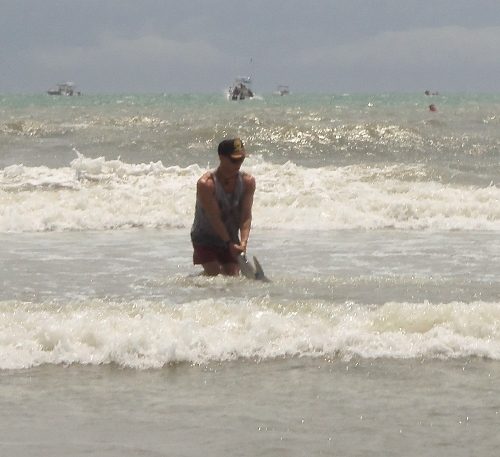 
According to his family's website, cooneyworldadventures.com,  Cooney's parents "sold virtually everything they owned to take their three teenage sons on an around the world trek," in 2008.  Cooney appears to be a Steve Irwin "The Crocodile Hunter" of sorts during his globe trotting adventures.  Many of his Facebook photos show him straddling alligators, elephants, and posing right next to an uncaged lion.