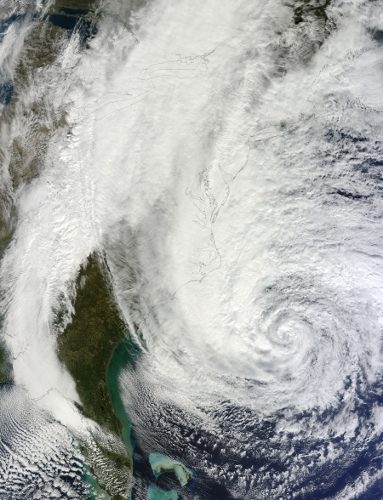 COCOA BEACH, Florida -- NOAA is forecasting an active or extremely active 2013 Atlantic hurricane season this year due to warmer-than-average ocean temperatures, lack of El Niño, and a continuation of the atmospheric climate pattern, which includes a strong west African monsoon, that is responsible for the ongoing era of high activity for Atlantic hurricanes that began in 1995.


These ranges are well above the seasonal average of 12 named storms, 6 hurricanes and 3 major hurricanes.


NOAA’s seasonal hurricane outlook is not a hurricane landfall forecast; it does not predict how many storms will hit land or where a storm will strike.