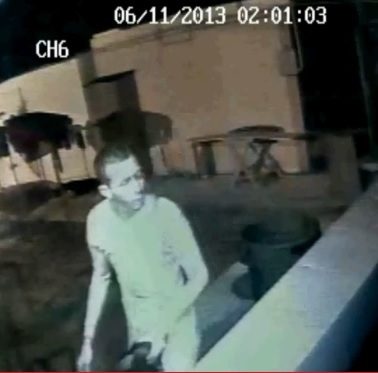 
Shortly thereafter, a fire was reported at the Space Coast Flea Market, also known at the Frontenac Flea market, located on the property adjacent to the burglarized business.  Brevard County Fire Rescue dispatchers received a 9-1-1 call shortly before 2:30 a.m. from a caller who said that flames were visible on the walls of the flea market.


Fire investigators from BCFR and the State Fire Marshal's Office later determined that the fire was the result of arson.


No injuries were reported.


The burglary investigation is ongoing and Sheriff’s Agents have not determined if the two incidents are related.

Brevard County Sheriff’s Agents were able to obtain a business video surveillance image depicting a white male, wearing white in color shorts and a light colored shirt.   The suspect entered the fenced in area and gained access to the patio portion. 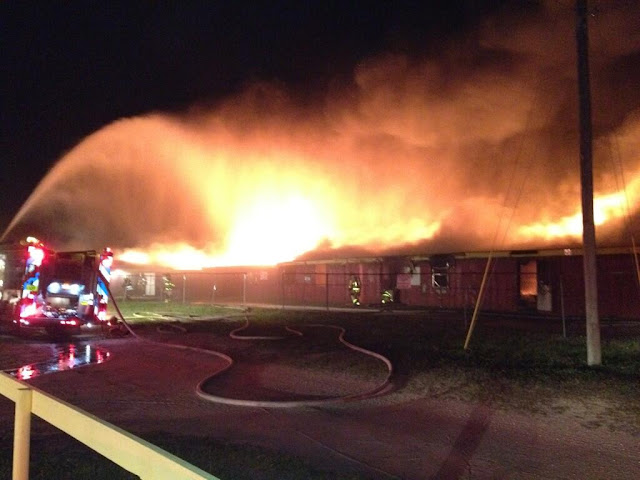 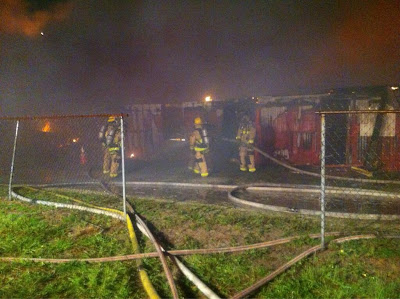 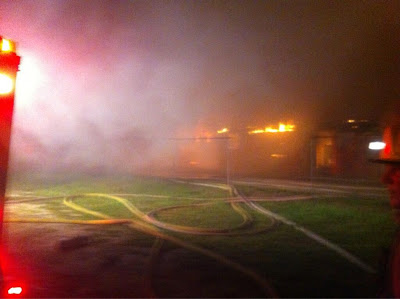 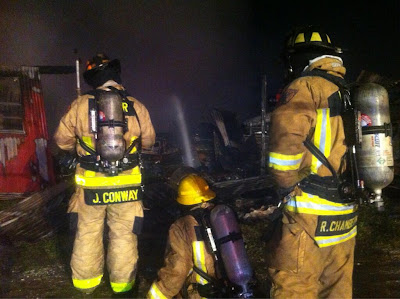