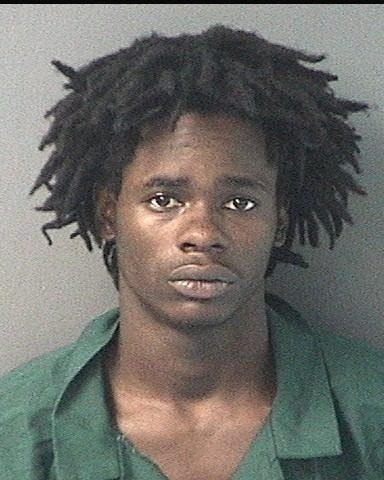 PENSACOLA, Florida -- Escambia County Sheriff's investigators have arrested a man suspected in an attempted carjacking which occurred on May 18, 2013 after they say he was later identified in a photo lineup.

According to witnesses' accounts to investigators, 19-year-old Antoren "Chief Keef" Bell ordered a woman out of her car at gunpoint, but abandoned the car a short time later because he couldn't drive a stick shift (and no, he is not the actual Chief Keef rapper who was allegedly caught riding in a stolen Ferrari in Miami Beach last year.)

Bell is charged with vehicle theft, robbery and criminal mischief and is being held on a $400,000 bond.