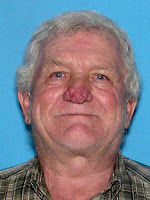 TITUSVILLE, Florida -- Detectives with the Titusville Police Department arrested Henry Eugene Rink, 66, of 506 North Dixie Avenue in Titusville for three  counts of sexual battery on a child under the age of 12.

Police say that Rink, who was labeled as a Sexual Predator stemming from a conviction in 2004, participated in a dialogue with the detectives that allegedly support the charges against him for crimes that occurred between 2002 and 2004. 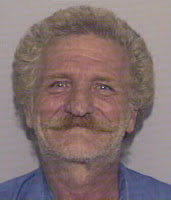 According to police, Rink was babysitting the victim at the time of the alleged crimes.  Police are urging other parents who allowed Rink to have unsupervised contact with their children to speak to their children to determine if there are any more victims.

Parents who have information about Rink can contact the Titusville Police Department.

Anyone who wishes to remain anonymous can contact Crimeline at 1-800-423-TIPS, and may be eligible for a reward.