Bridge to Scout Island at Long Point Park To Re-Open 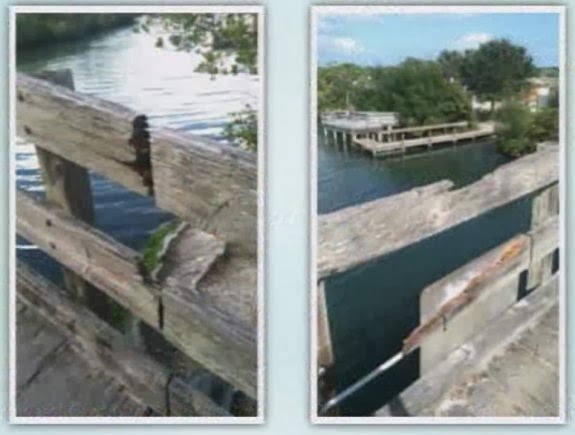 
“It’s not a safety issue, it’s a cosmetic issue,” Masson said. “It’s an old bridge, but it’s not an unsafe bridge.”

Masson said it was determined the bridge was safe and could be reopened.  Once lumber comes in for handrails and plank repairs, the bridge will be closed temporarily while those repairs are made. “There’s no hole in the bridge,” Masson said.

MELBOURNE BEACH, Florida – The bridge connecting Long Point Park’s Scout Island to the rest of the park will be closed to the public effective immediately and until further notice, the County announced today. 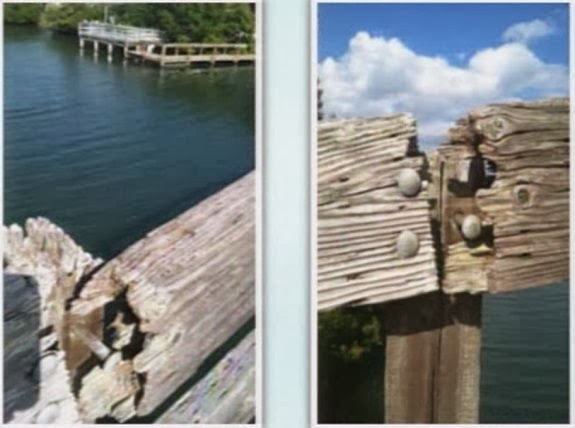 The bridge closing comes after Brevard County Commissioner Trudie Infantini appeared as a resident before the Commission at the January 28th meeting to voice her concern that the Commission continues to fund new projects without maintaining existing facilities.  During that meeting, Infantini showed the Commission pictures of the bridge in disrepair.

"That's an unfunded need," Infantini said of the bridge.  "And yet we are going to build a $2.5 million community center, which is a want, for the City of Melbourne." 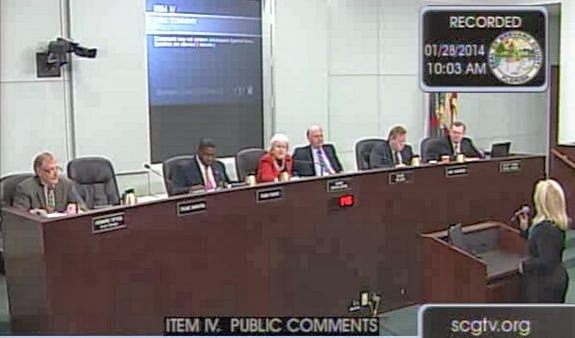 "I can go through this County and take pictures of all kinds of issues that need to be addressed," Commission Robin Fisher said later in the meeting.  "We're always going to have a list of things that need a list of repairs.  It's unfortunate that we don't have enough funds to do all the things we need to do."

Fisher then made a motion to approve the community center that will be paid for by the County - but run by the City of Melbourne.  The motion was approved 4-1 with Infantini voting no.