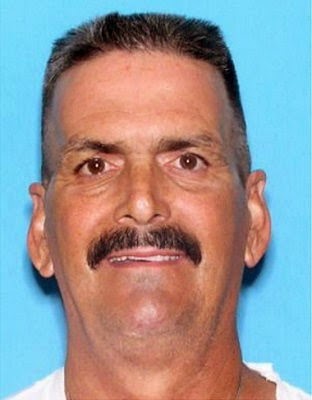 At approximately 4 p.m. on Sunday, deputies responded to the gas station where they were advised by employees that a suspect had entered the gas station masked with a sheet over his head and was displaying a black handgun.  The armed suspect demanded money from the cash register and the cashier was forced to give the suspect an undisclosed amount of money.  The suspect then exited the store and fled the area on foot.

Employees told deputies that they believed they recognized the suspect as a daily customer, identifying him by his voice and clothing that he normally wears when frequenting the store.

At approximately 7:20 PM, West Precinct Patrol Deputies located the suspect's vehicle and the suspect was taken into custody without incident after a traffic stop.

Agents obtained a search warrant for Spedden's Cocoa home where the alleged weapon used and clothing worn were seized as evidence.  Spedden was charged with Armed Robbery with a Firearm, Aggravated Assault, and Battery and is currently being held at the Brevard County Jail Complex on a no bond status.

Anyone with information concerning this investigation is asked to call the West Precinct General Crimes Agent Timothy Michalak at 321-617-7306 or CRIMELINE at 1-800-TIPS (8477).