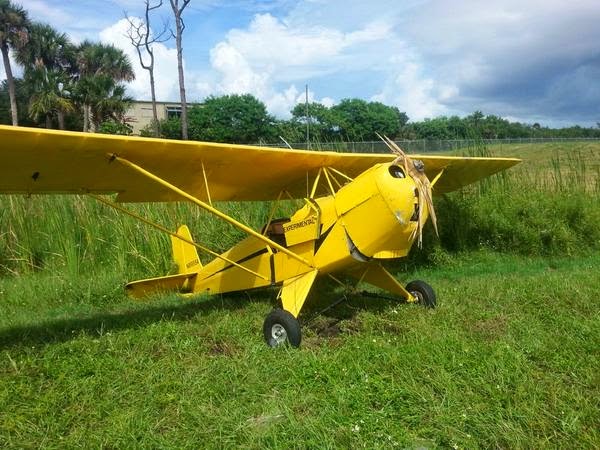 Brevard County Fire Rescue (BCFR) reported that a trauma alert was issued and that the person involved in the crash was airlifted via First Flight Helicopter to Holmes Regional Medical Center in Melbourne, Florida.

Photos provided by BCFR depict a small yellow plane with a broken propeller and the word "EXPERIMIENTAL" written on the side of the aircraft.

According to the Brevard County Sheriff's Office, the incident involved a sole occupant who lost control while taking off and came to rest just past the edge of the runway.  The injuries are not considered life threatening.


The Federal Aviation Administration (FAA) will be conducting the investigation into the cause of this accident. The Merritt Island Airport has resumed normal operations. 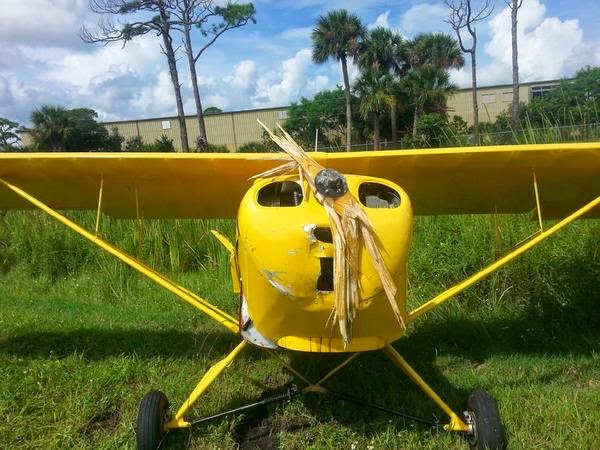