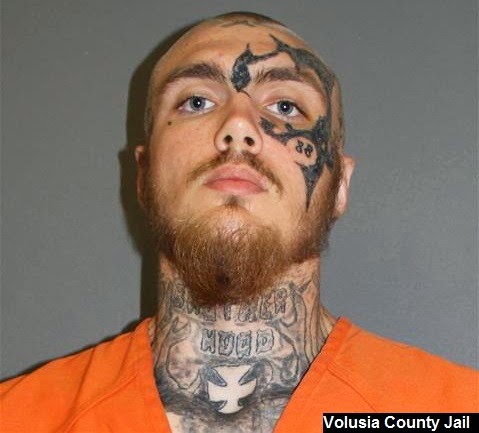 DAYTONA BEACH, Florida -  A suspect wanted by police in North Carolina for a fatal shooting that occurred at a community college was found sleeping on the beach last night in Daytona Beach, Florida.

According to police in Goldsboro, North Carolina, 20-year-old Kenneth Morgan Stancil, III was found sleeping on the beach in Daytona Beach where he was approached by officers with the Volusia County Beach Patrol for violating the city’s no sleeping on the beach ordinance.  Police say that Stancil had a knife on his person and was detained for further identification. He gave the officers his name and was taken into custody without incident just before 1:30 a.m.  Stancil is currently being held in the Volusia County Jail without bond.

Stancil, who was considered armed and dangerous, was wanted by police in the shooting death of Ron Lane that occurred at Wayne Community College in Goldsboro, North Carolina on Monday.  The Goldsboro Police Department and the Wayne County District Attorney’s Office said in a statement that they will now be working with the Florida State Attorney's Office in Volusia County to extradite Stancil back to Wayne County, North Carolina.
Labels: crime