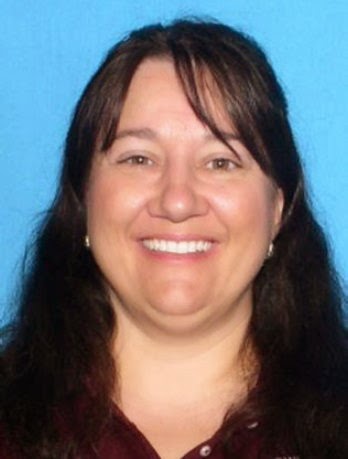 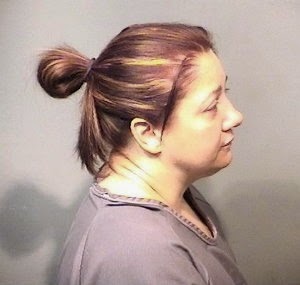 Investigators say that 46-year-old Natalie Jean Jones embezzled over $100,000 from Southwest Middle School in Palm Bay, Florida while she was employed as a bookkeeper. The arrest warrant charged Jones with grand theft and scheming to defraud. She was later transported to the Brevard County Jail where she is being held on $100,000 bond.

In late 2014, the Brevard County Sheriff’s Office Economic Crimes Task Force assumed an investigation into allegations of grand theft by an employee of Southwest Middle School. Investigators say that they uncovered the theft, which began in 2007 and continued until Jones was confronted by school officials in 2014 after an internal audit identified inconsistencies. Investigators determined that Jones was allegedly conducting a scheme to defraud by preparing a legitimate check to a vendor, which was recorded in the school’s disbursement journal. Investigators say that Jones would then void the check and write a new check to herself, forging the second necessary signature. The internal documentation in the school’s general ledger reflected the vendors as being paid, concealing the actual payment to herself. 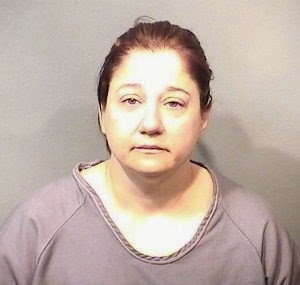 In all, 110 checks totaling approximately $108,000 were traced to Jones’ personal bank accounts where they were cashed and the proceeds were allegedly used to her benefit.

Anyone with information about this Investigation is asked to please call Brevard County Sheriff’s Office ECU Agent Frank Scott at 321-633-8410, or CRIMELINE at 1-800-423-TIPS (8477). You can also visit http://crimeline.org/, or text ‘crimeline’ plus your tip to CRIME (274637). All information to CRIMELINE is confidential and you may be eligible for a reward.
Labels: Brevard County Public Schools crime Palm Bay