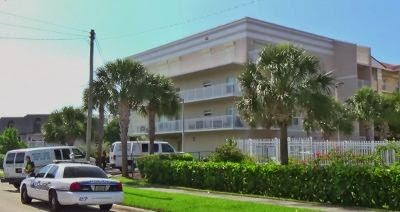 COCOA BEACH, Florida - A man was shot by his roommate in Cocoa Beach early Saturday morning.

At 2:40 a.m. on Saturday, Cocoa Beach Police responded to 125 Pulsipher Avenue following reports of a shooting that had just occurred inside one of the condominium units.  Police say that all the parties involved in the shooting were present at the scene when officers arrived.

After interviewing the individuals involved and examining evidence at the scene, police believe that an altercation ensued between two adult male roommates which ended in one male shooting the other. 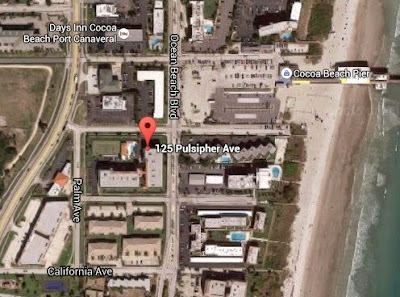 The victim was airlifted to an area hospital in stable condition. The suspected shooter was detained for questioning by investigators. No charges have been filed at this time but the investigation is still ongoing.

Anyone with information pertinent to this incident is asked to contact the Cocoa Beach Police Department at 321-868-3251.