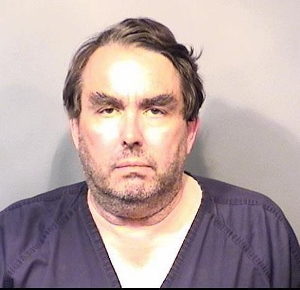 MELBOURNE, Florida -- A Brevard County man was arrested after his plane clipped a shed at the Melbourne International Airport Wednesday afternoon.

Airport police have charged 57-year-old Christopher John Hall of Satellite Beach, Florida with misdemeanor reckless operation of a vehicle and felony child abuse without great bodily harm after his Cessna Skymaster clipped a shed and airport equipment near the runway around 4:30 p.m.

Hall had his preteen son aboard plane and was not cleared for takeoff by air traffic control when the crash occurred.

Hall was taken to the Brevard County Jail where his bond was set at $4,000. 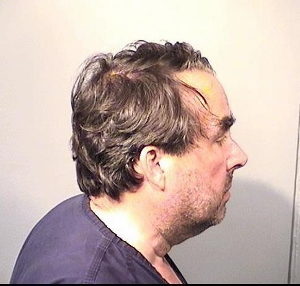