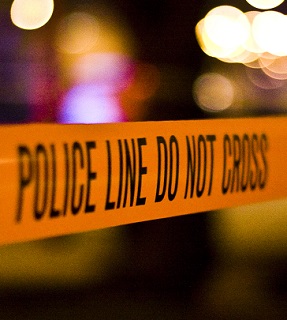 MELBOURNE, Florida - A 54-year-old bicyclist was struck and killed as she traveled eastbound along Post Road near East Bay Plantation Subdivision around 12:45 p.m. on Monday.

Police identified the bicyclist as as Tamalyn Richter of Melbourne, Florida. According to the Melbourne Police Department, 57-year-old Michael John Allen of Melbourne was driving a 1995 GMC pickup eastbound on Post Road when several vehicles in front of him moved to the left of center to avoid Richter as she traveled along the shoulder of the roadway.

Police say that Allen failed to move around Richter and struck the bicycle from the rear, causing fatal injuries. The crash closed the roadway for several hours. The incident is still under investigation, however drugs or alcohol were not a factor, police say.

The Melbourne Police Department reminds all drivers that Florida Law requires that motorists must allow a minimum of 3 feet of clearance when approaching and overtaking a cyclist heading in the same direction.
Labels: Melbourne