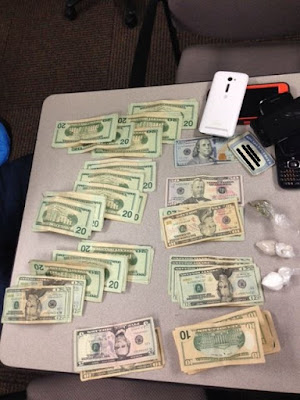 COCOA, Florida - Agents with the Cocoa Police Department's Special Investigations Unit (SIU) arrested nearly 40 suspects and seized approximately $10,000 in cash along with trafficking amounts of narcotics in a two month long investigation dubbed Operation “Harvest Moon.” Police say that many of the suspects are considered some of the most violent drug dealers in the area and could face more than 20 years in prison if convicted.


Operation “Harvest Moon” began in early October as agents began gathering evidence regarding illegal drug trafficking in various areas of the city. The operation culminated late Wednesday night with the arrest of a suspect identified as 22-year-old Antario McCoy. SIU agents arrested McCoy for possession of heroin with intent to sell, possession of cocaine with intent to sell, possession of marijuana less than 20 grams, and aggravated battery on a law enforcement officer. As the agents attempted to make the arrest, police say that the suspect rammed a police vehicle in an attempt to flee. McCoy was later taken into custody without further incident and no one was injured.

“This suspect has a lengthy criminal history involving violent crimes,” said Chief Mike Cantaloupe. “Hopefully this arrest will yield a more lengthy prison sentence so he will no longer be a threat in our community.”

Another suspect taken into custody as a result of the operation was 26-year-old Tracy Boother, Jr. He is facing felony charges involving possession of cocaine with intent to sell, use of a weapon in the commission of a felony, and various other drug related crimes. Boother holds a concealed carry permit which authorities are attempting to invalidate with the pending charges.

The Special Investigations Unit is tasked with identifying persons involved in vice and narcotic related crimes including gambling, prostitution, drug trafficking and the crimes associated with this illegal activity. Operation “Harvest Moon” netted approximately 40 arrests, 13 firearms, trafficking amounts of heroin, cocaine, marijuana and oxycodone along with several vehicles and the cash proceeds of the illegal drug distribution. 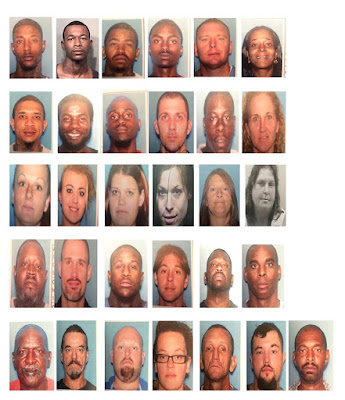