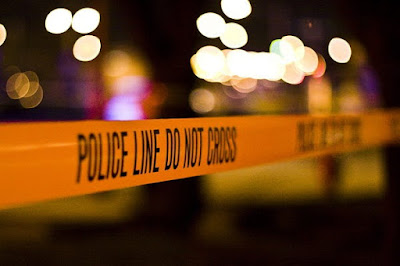 BREVARD COUNTY, Florida - A Florida Department of Corrections employee who also coached Little League in Brevard County was arrested and charged with 10 counts of Possessing Child Pornography on Friday.

The investigation was initiated after the Brevard County Sheriff’s Office received information from the National Center of Missing and Exploited Children that images of child pornography had been uploaded and shared on the internet from an unknown location in Brevard County, Florida.

Sheriff’s Agents with the Sexual Offender Registration and Tracking (SORT) Unit researched the images and identified the residence where they had been uploaded. A search warrant was obtained and served at the residence. Investigators say that forensic examiners recovered images from electronic media belonging to 57-year-old Ronald Harvey Sellers, of Cocoa, Florida, that depicted infants and young children being sexually abused.

The Sheriff's Office would not release Seller's photo per Florida Statute because he is employed with the Florida Department of Corrections.  Sellers was transported to the Brevard County Jail where he has since posted bond and been released.

Investigators learned that Sellers was involved in volunteer activities as a coach for the Cocoa Little League. Due to Sellers’ access to children in the same age group as those depicted in the images that were recovered during the search as well as images that have been discovered during the continuing forensic evaluation of the electronic media from the residence, agents are asking for anyone in the community that may have information relating to any possible victims to please contact either Agent Troy Deavers of the SORT Unit at 321-633-8407 or CRIMELINE at 1-800-423-TIPS (8477), you can also visit http://crimeline.org/, or text ‘crimeline’ plus your tip to CRIME (274637). All information to CRIMELINE is confidential and you may be eligible for a reward.
Labels: Cocoa crime