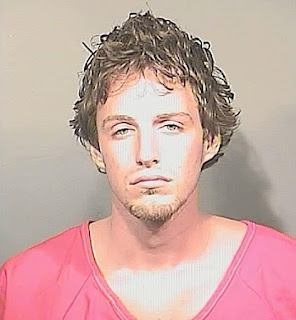 BREVARD COUNTY, Florida -- The Florida Highway Patrol has charged 22-year-old Keith Pumphrey of Melbourne, Florida with DUI Manslaughter following an accident on October 10, 2015 which resulted in the death of 20-year-old Keri Anne DeMott of Orlando, Florida.

According to FHP reports, the Honda Pilot traveled into the westbound lanes of traffic and struck the front of the Honda CRV head on. DeMott died as a result of the accident. Pumphrey was initially transported to Holmes Regional Medical Center in Melbourne, Florida and was later transferred to a rehabilitation center in Jacksonville, Florida.

FHP says that Pumphrey’s blood alcohol level was a .132% at the time of the crash.  Troopers traveled to a Jacksonville to arrest him. He was later transported and booked into the Brevard County Jail where he is being held without bond.