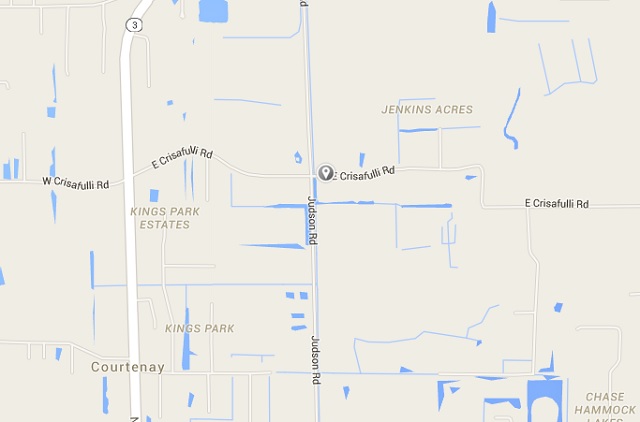 UPDATE: The Florida Highway Patrol has released the name of the passenger killed in the crash. He is identified as Chad Foley of Merritt Island, Florida.

MERRITT ISLAND, Florida - Two 24-year-old men have died in a single vehicle crash that occurred at approximately 2 a.m. on Saturday near the intersection of East Crisafulli Road and Judson Road on north Merritt Island, Florida.


According to the Florida Highway Patrol, William Spake of Merritt Island was driving a 2004 Chevy Cavalier eastbound on Crisafulli Road just east of Judson Road.


The Cavalier came to final rest facing north up against the driveway culvert in the ditch. Both men were not wearing their seat belts at the time of the crash and died at the scene. The other man has not been identified pending next-of-kin notification. The crash remains under investigation.