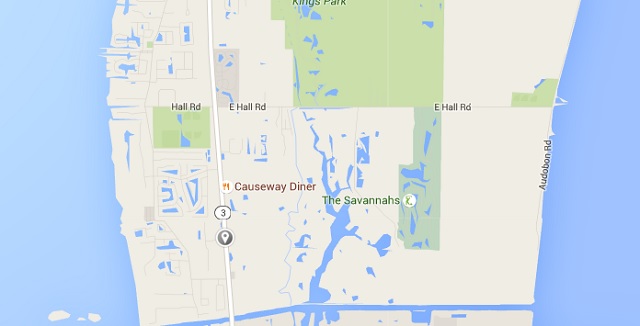 According to the FHP report, alcohol was not a factor in the crash. Tavaglione was wearing her seat belt and Moore was not wearing a helmet at the time of the crash.

The crash remains under investigation and charges are pending.
Labels: Merritt Island