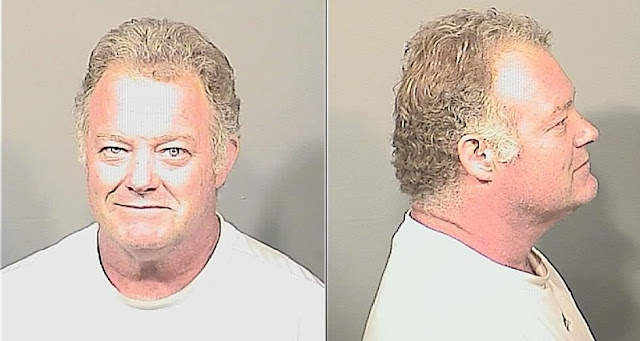 MERRITT ISLAND, Florida -- A Brevard County Public Schools drama teacher accused of having a sex with a student while he was employed at Edgewood Jr/Sr High School plead guilty to the crimes on Monday.

56-year-old Dennis Turner, of  Merritt Island, Florida was accused of having a three-year sexual relationship with a female student beginning when she was 15.  The victim told law enforcement that the sexual encounters occasionally occurred during school hours and on school property. The sexual encounters continued until the teen graduated from the school.

Turner was charged with 126 counts of Sexual Battery of a person under 18-years-of-age while in custodial authority. Court records show that all counts in the case were disposed by Turner's guilty plea to 10 counts on Monday.


His sentencing hearing is scheduled for 8 a.m. on Friday, May 6, 2016 before Brevard County Circuit Court Judge James Earp at the Moore Justice Center in Viera, Florida.

Turner has remained in custody at the Brevard County Jail since his arrest in 2012.