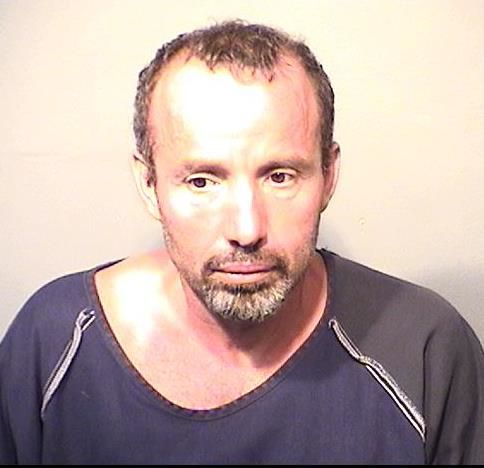 COCOA BEACH, Florida - Richard Rivera, 49, of Orlando, was arrested around 4:40 p.m. on Wednesday, June 8, 2016, following a brief foot chase with Cocoa Beach Police for stealing a tote bag off of the beach at the Cocoa Beach Pier and subsequently using the victim’s credit card at a Dollar General store.

Officers later spotted Rivera at a nearby 7-Eleven with the assistance of a Brevard County Sheriff’s helicopter. Rivera then fled from Officers and scaled a fence surrounding C&C Auto Body on Manatee Lane where he was taken into custody without incident.


Further investigation led police to the victim’s property as well as a black 2008 Cadillac Escalade that was stolen in Orlando, Florida and allegedly used as Rivera’s mode of transportation to Cocoa Beach.


“Our team, along with the BCSO pilot, did a fantastic job locating this individual, recovering stolen property and getting him off the streets,” said Chief Scott Rosenfeld.

Rivera is held on a “no bond” status at the Brevard County Correctional Facility, charged with Grand Theft, Criminal Use of Personal Identification Information, Burglary, and Resisting Arrest without Violence.

Anyone who may have information pertaining to this case is asked to contact the Cocoa Beach Police Department at 321-868- 3251.