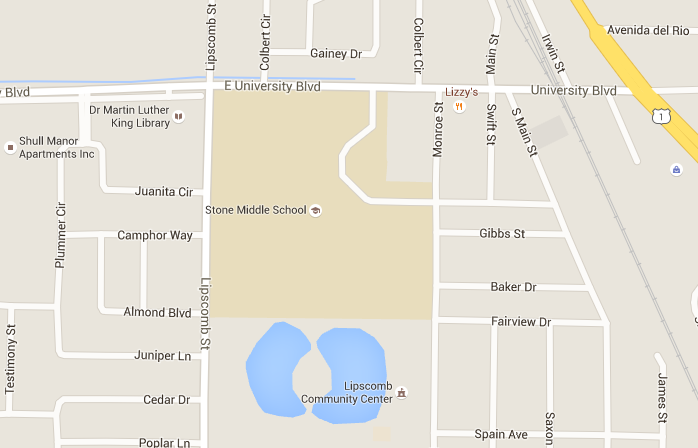 While on routine patrol, Melbourne police officers  heard the sounds of gunshots in the area of Gibbs Street and Monroe Street in Melbourne, Florida. When police searched the area to determine where the gunshots had originated, they encountered a teenage victim who had suffered several gunshot wounds.

Police say that, although haven been shot several times, the teen remained alert during the investigation. He was then transported to a  local hospital with non-life threatening injuries.

The investigation is ongoing and anyone with information is asked to contact Melbourne Police Detective Ian Mitchell at 321-608- 6452 or Crime Line at 1-800-423-TIPS (8477).
Labels: crime Melbourne
Location: Monroe St, Melbourne, FL, USA