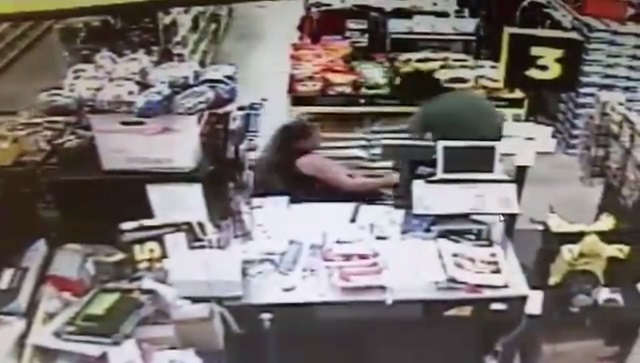 HERNANDO, Florida - A Florida mom and deputy saved a teen from an attempted abduction in broad daylight at a Dollar General store in Hernando, Florida.

Just before noon on Tuesday, the suspect, 30-year-old Craig Bonello, entered the store and at some point grabbed a 13-year-old girl who was shopping with her mother.

Surveillance video shows Bonnello running toward the exit of the store with the girl in his arms, but the mother was able to catch up to him and grab onto her daughter. A “tug-of-war” then ensued between Bonnello and the Florida mom while screaming could be heard throughout the store.

Bonello finally let go of the girl and ran out the front door of the Dollar General just as off-duty Citrus County Sheriff's Deputy Jonathan Behnen was getting out of his patrol car to enter the store.

The deputy had been to court earlier in the morning and stopped at the store to pick up supplies when he encountered the running suspect. The store manager, who is known to Deputy Behnen, then yelled to him that the man running away had just tried to kidnap a child. That's when Behnen jumped into action, pulling his patrol car in front of the suspect’s vehicle as he tried to exit the parking lot. He then ordered the man out of the car with his firearm drawn. After initially not complying, the man was taken into custody without further incident.

“In my ten years on the road I have never seen anything like this,” said Sgt. Craig Callahan from the scene. “He truly intended to abduct this child right in front of everyone in the store.”

According to the Sheriff's Office, both the mother and her daughter are uninjured, but very rattled. 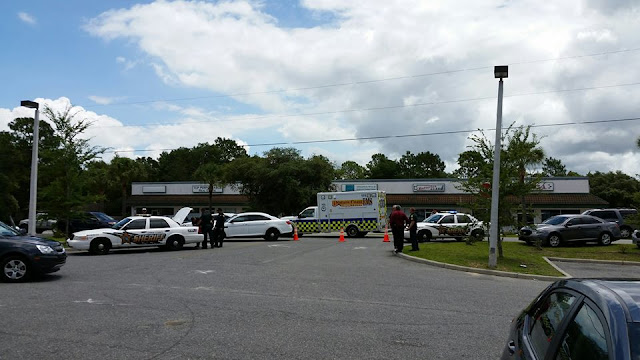 “Behnen is a bona fide hero today,” said Capt. Ricky Grant, who was also on scene. “If it weren’t for him, this guy would have gotten away.”

Because charges are forthcoming for the suspect, the Sheriff’s Office is not releasing the names of those involved. 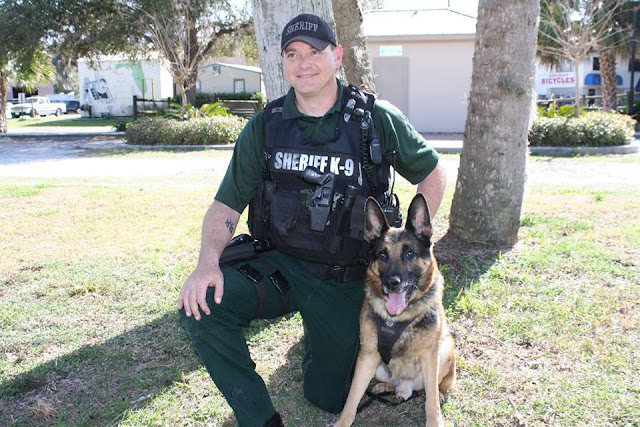 “This certainly supports the reason why we let deputies take their vehicles home,” added Capt. Grant. “Thank goodness Deputy Behnen was there to catch Bonello before he got away.”

Bonello, of Inverness, Florida, has been arrested several times by the Citrus County Sheriff's Office. His last arrest was in February for trespassing. His other charges were misdemeanors, except for an aggravated battery on a law enforcement officer back in 2009.

The intentions of Bonello as of yet are not known. Detectives will be investigating the incident thoroughly and will be charging Bonello in the near future. Bonello is not listed as a sexual offender or predator.

“This was a chaotic scene with a lot at stake,” said Commander Buddy Grant. “Thank goodness the girl’s mother jumped into action to prevent this man from kidnapping her daughter. And, thank goodness Deputy Behnen used his training and experience to stop this man from escaping. This is obviously someone who needs to be behind bars. He won’t be getting out anytime soon to do this again.”