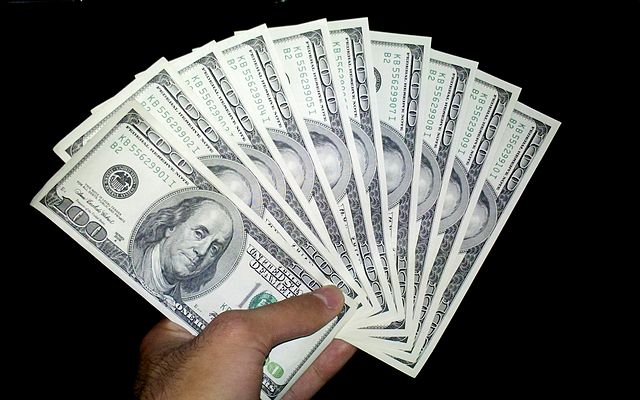 A new school year means another round of dues for the state teachers union.

The FEA promises to provide its 128,264 members “a voice on the job, strength in numbers and protection.”

But representation comes at a price.

Nearly half of the state union’s collected dues are paid to its own leaders and employees in the form of compensation and benefits.

A review of the most recent records filed with the U.S. Department of Labor shows the FEA gleaned more than $24.3 million in dues and mandatory fees from its members in 2014-15. In turn, it paid 43 of its officers and employees registered at its Tallahassee headquarters over six figures each in total annual compensation.

Records show the six-figure recipients took home a combined $5,636,500 — equating to one out of every four dollars of union dues.

In Brevard County, the Brevard Federation of Teachers pays its President, Richard Smith, $92,689 in salary and $7,825 in other compensation, according to the local union's latest Form 990 tax filing. By contrast, the salary for a first-year teacher in Brevard County is $39,000.