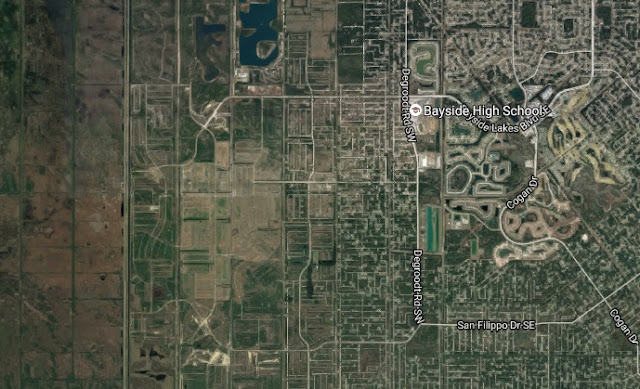 PALM BAY, Florida - Three people aboard a Sikorsky S-61 helicopter have died after the aircraft crashed in a fiery blaze at 'The Compound' near Osmosis Dive in southwest Palm Bay, Florida, at approximately 1:40 p.m. on Tuesday, September 6, 2016.


The helicopter is owned by AAR Airlift Group, Inc., a defense contractor headquarter in Wood Dale, Illinois, but has facilities that operate out of the Orlando-Melbourne International Airport in nearby Melbourne, Florida.

The company confirmed that there were three crew members and no passengers on board the helicopter at the time the accident occurred.

AAR Airlift Group said in a statement that, "Company officials are working closely with local, state, and federal authorities to execute an emergency response effort."

"AAR Airlift Group’s overriding concern at this time is for those on board the aircraft and their families.  We are coordinating and cooperating with the National Transportation Safety Board and may not release any other information at this time."