Two Charged In Brevard County Fire That Killed Over 50 Pets 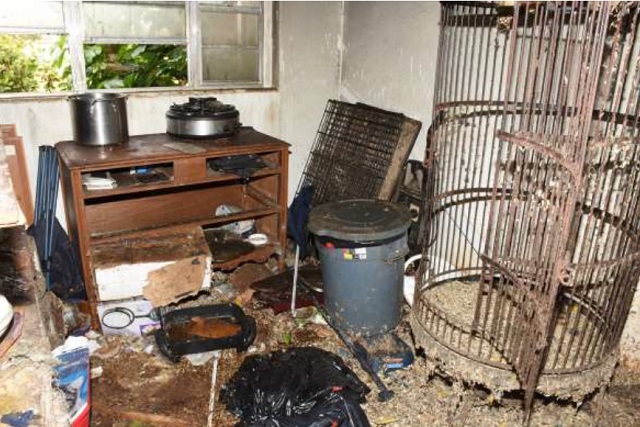 On January 11, 2017, at approximately 3:45 a.m., Brevard County Sheriff’s Office Deputies along with the Brevard County Fire County Rescue (BCFR) crews responded to 473 Kennwood Avenue following reports of a structure fire. When Deputies arrived, they found the residents attempting to frantically remove dogs from the home. However, the house quickly filled with smoke which prevented any further rescue attempts. Firefighters arrived on scene and knocked down the blaze. 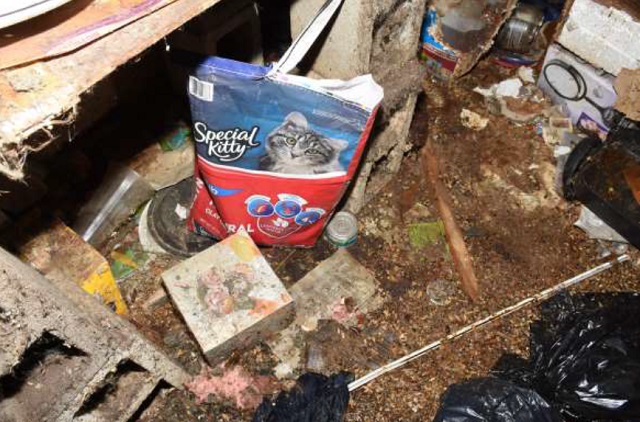 Fourteen  dogs and one cat were rescued from the residence. Some of the rescued dogs were immediately provided oxygen by firefighters at the scene, with one dog receiving CPR. All of the rescued animals were later transported to the Brevard County South Animal Care Center where they received emergency treatment. The rescued animals are expected to recover.

While assisting BCFR with the removal of animals from the residence, Brevard County Sheriff’s Office Animal Service personnel say that the condition of the residence indicated animal hoarding and that the overcrowding of animals within the home resulted in inhumane and unsanitary living conditions.

Following an investigation into the incident, 67-year-old Jacquelyn Traum, and 55-year-old Daniel Brantley, both of Merritt Island, were arrested on Monday, January 23, 2017. Both Traum and Brantley are each being held at the Brevard County Jail on a $45,000 bond. 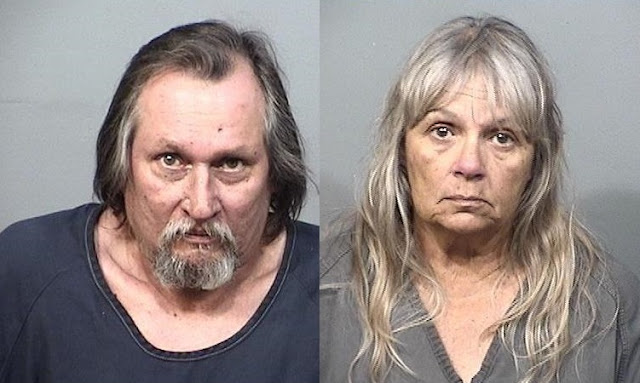 Investigators concluded that Traum and Brantley inhumanely housed a large amount of animals within a small space where the health, safety, and sanitary conditions of the animals contributed to the excessive suffering and stress of the animals.

“The inhumane conditions these animals were being kept and the amount of suffering they endured is unimaginable, said Sheriff Wayne Ivey.  "The scene was very difficult for our Fire Rescue partners and our Deputies who tried to save as many animals as possible that were trapped inside the home. I can’t thank them and our Animal Services Team enough for everything they did to save the pets and to prepare them for adoption to loving homes where they will actually be cared for and loved the rest of their lives.” Anyone with information about this incident is asked to please contact the Brevard County Sheriff’s Office Animal Cruelty Investigations via the Sheriff’s Office Communications Center at (321) 633-7162, or CRIMELINE at 1-800- 423-TIPS (8477), you can also visit http://crimeline.org/, or text ‘crimeline’ plus your tip to CRIME (274637). All information to CRIMELINE is confidential and you may be eligible for a reward.