Brevard County Woman Convicted For Embezzling Over $500,000 From Employer 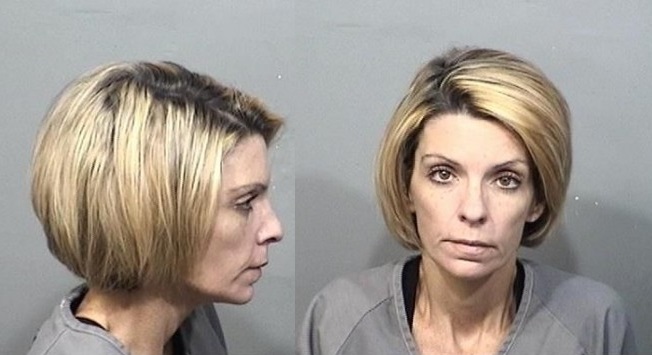 TITUSVILLE, Florida -- A 34-year-old Brevard County woman was convicted for embezzling over $500,000 from her employer.

Christie Burkey Hunt of Melbourne, Florida was sentenced to fifteen years in prison for grand theft by Circuit Court Judge Robin Lemonidis. The Court also ordered Hunt to serve two years on community control after release followed by thirteen years of probation. Hunt entered into a plea on November 17, 2016. Restitution in the amount of $100,000.00 was made at sentencing followed by an additional $300,000.00 court ordered payments of $1,700.00 a month by Hunt.

The investigation was initiated after the Sheriff’s Economic Crimes Task Force received a complaint from Hunt’s former employer. The investigation revealed that Hunt, while working as the office manager for a medical group operating in Titusville, embezzled over $500,000 over a two-year period. Evidence demonstrated that Hunt diverted funds from the business into shell corporations under her name, as well as opened and used credit cards and lines of credit without permission of the owners.

Hunt used the money to rent an upscale home, buy furnishings and electronics as well as the purchase of two 2014 Audi Q7 automobiles. At the time of Hunt’s arrest, members of the Economic Crimes Unit served a search warrant at her residence and seized property and vehicles from the home purchased with the proceeds of her illegal enterprise.

"I am very proud of everyone involved in this investigation, the Task Force was created for these types of crimes and the sentence by the Honorable Circuit Judge Robin Lemonidis sends a very strong message to those who prey on our citizens," said Brevard County Sheriff Wayne Ivey.