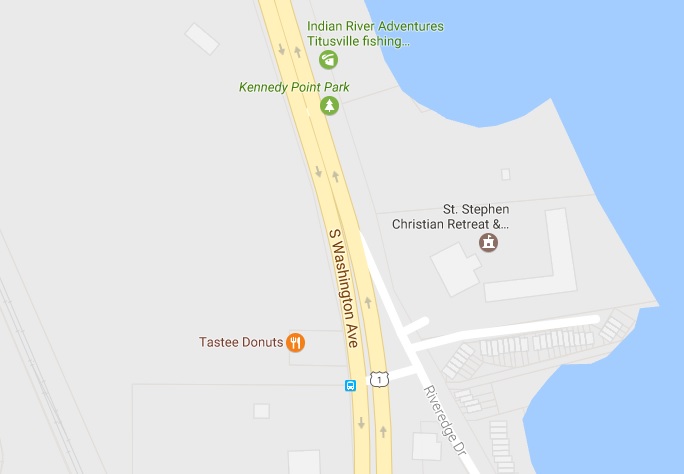 TITUSVILLE, Florida -  At approximately 9:30 p.m. on Monday, March 27, 2017, Titusville Police responded to a report of a traffic crash with injuries involving a pedestrian and a vehicle.

Investigators say that a man walked into oncoming traffic of the southbound lane at the 5200 block of South Washington Avenue and was struck by a 2015 Dodge Ram truck driven by 52-year-old David Andrew Utecht of Rockledge, Florida.

The pedestrian was transported to a local hospital and pronounced deceased at approximately 11:00 p.m.

Utecht and his two passengers were not injured in the crash.