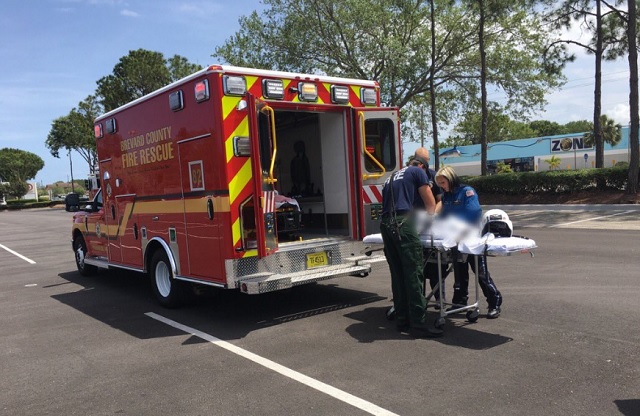 MELBOURNE, Florida - A 3-year-old boy was airlifted to Arnold Palmer Children's Hospital in Orlando after being found in a pool at his residence located on Blue Heron Drive in Melbourne, Florida on Monday afternoon.

Around 5 p.m., Brevard County Fire Rescue crews responded to the home after his parents discovered him in the pool. BCFR would not release anymore details about the incident.

Florida loses more children under age five to drowning than any other state, according to the Florida Department of Health. Annually in Florida, enough children to fill three to four preschool classrooms drown and do not live to see their fifth birthday. 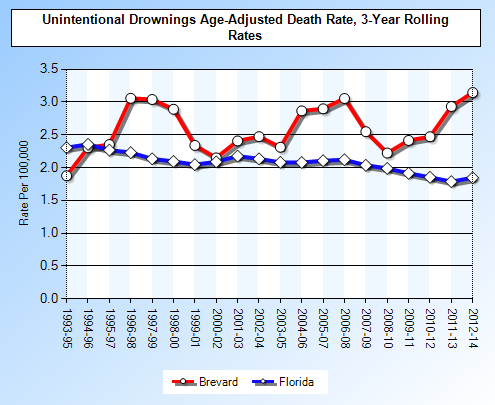