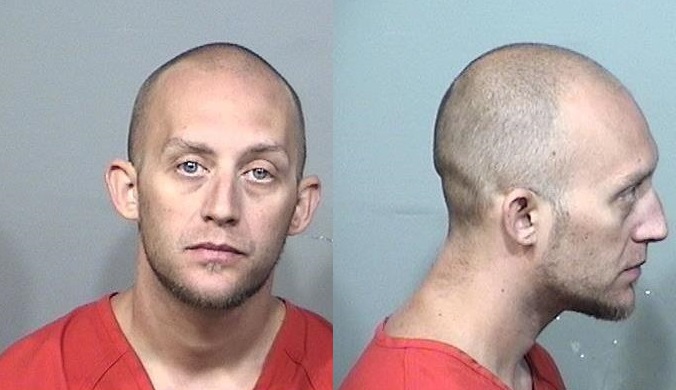 ROCKLEDGE, Florida - A Florida man was arrested after he allegedly bit a puppy repeatedly in the ears and then bit his brother on Monday afternoon in Rockledge, Florida.

According to a Brevard County Sheriff's Office arrest affidavit, 30-year-old Zachary Thomas Kelly became upset when his girlfriend's four-month-old puppy was acting up at their home on Coronado Drive. So Kelly allegedly held down the puppy in the living room and began biting the dog on the ears in order to "teach him a lesson."

The puppy began to yelp due to the pain from the bites, which caused Kelly's mother to come into the living room to see what was the matter. The mother then pushed Kelly off of the dog, deputies say.

Kelly was booked into the Brevard County Jail on a $5,500 bond.