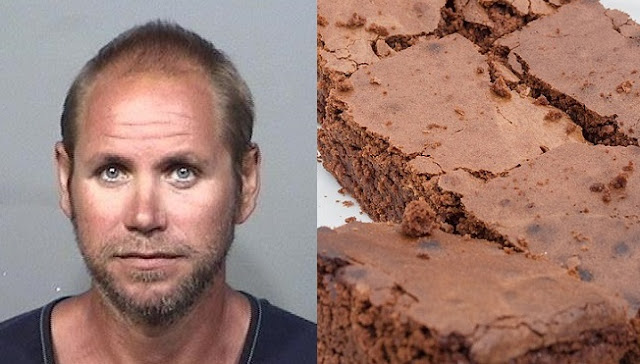 PALM BAY, Florida - A Florida man is facing a slew of felony charges after police say that he used his 17-year-old daughter and her friends to sell brownies laced with marijuana at Bayside High School in Palm Bay, Florida.

According to an arrest affidavit, the brownies were sold for $10 each at a baseball game against Heritage High School in Palm Bay on Thursday, April 6, 2017. Shortly after two students had purchased and consumed the brownies, they became ill and required medical attention. That's when Brevard County Public School officials first learned that the students had consumed brownies laced with marijuana.

After a series of interviews with students, Palm Bay police say that they were able to trace the source of the illegal baked goods to 38-year-old Robert Desmond Johnson and his daughter. 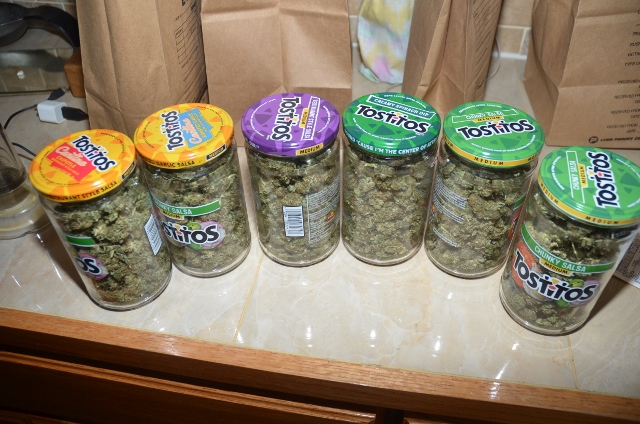 On Friday, April 7, 2017, police executed a search warrant at Johnson's residence where they found a marijuana grow room in a portion of Johnson's garage and several jars filled with marijuana inside Johnson's home. 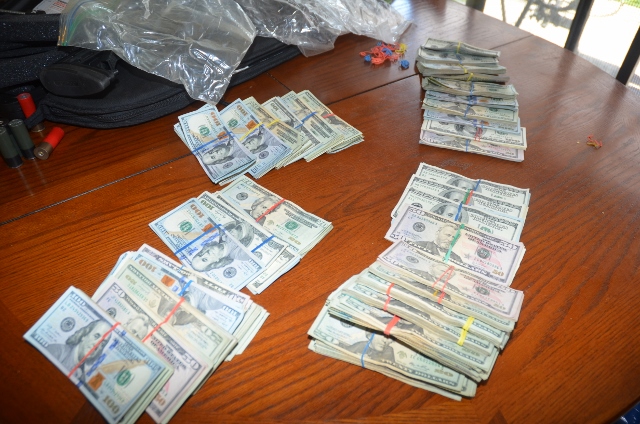 Johnson, his daughter, and four other teens were charged with various charges of selling, possession and/or distributing illegal drugs at a school. Brevard County Jail records show that Johnson has since been released from jail on a $62,500 bond. 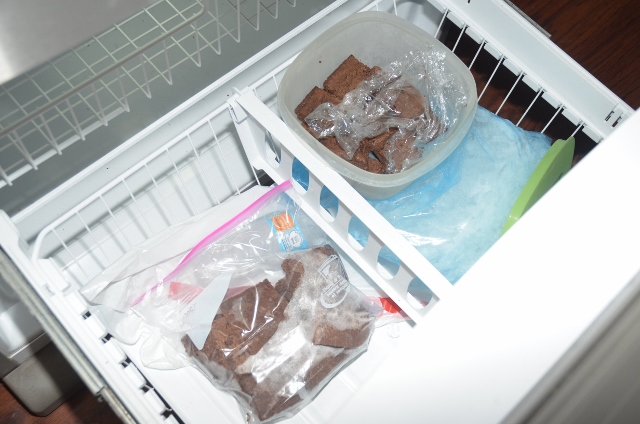 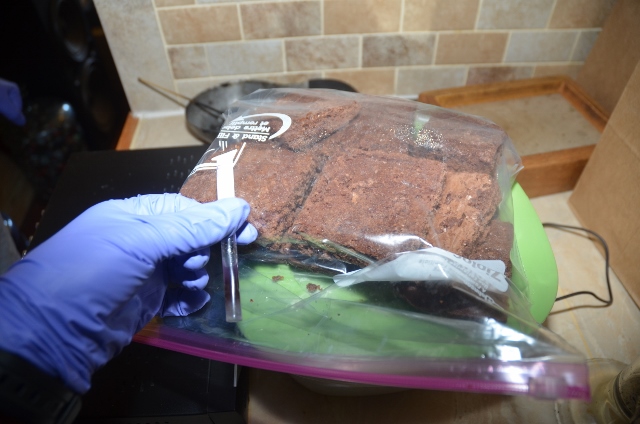