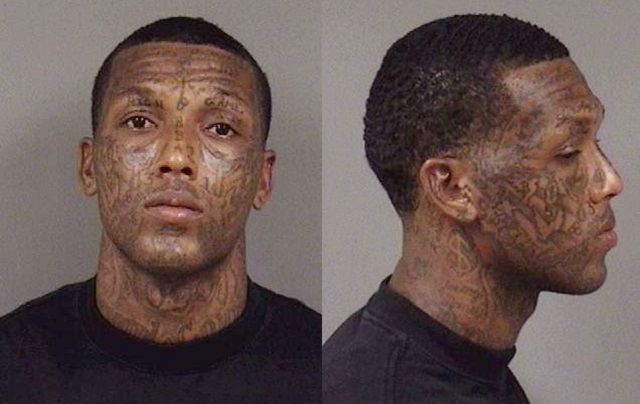 At 12:45 p.m., police responded to a pond off of Plaza Parkway in Cocoa after a passerby called 911 to report a body floating by the edge of the water.

Police say that the body appeared to have been there for several days. The medical examiner has determined the cause of death was drowning.  Detectives say there does not immediately appear to be any signs of foul play.

Dunn’s Fiancé reported him missing on Wednesday, July 12th.   Detectives will wait for toxicology results to determine if there were any contributing factors that may have caused his death.  The investigation is ongoing. 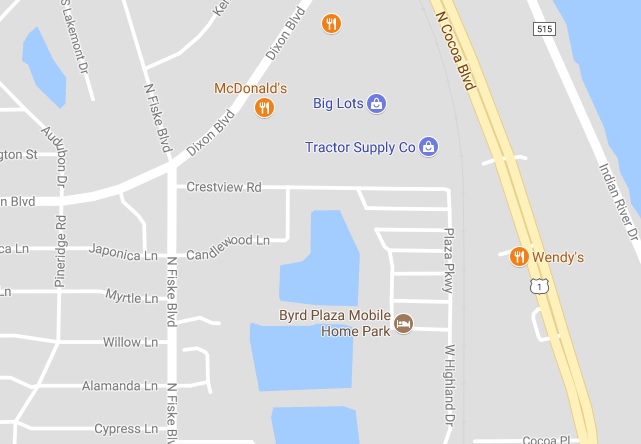