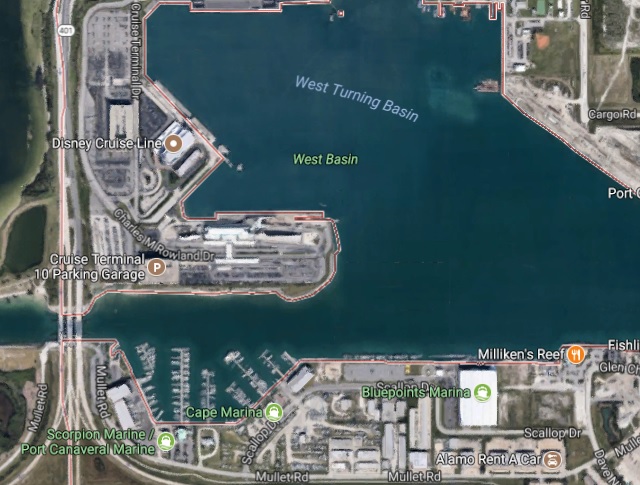 PORT CANAVERAL, Florida - The body of a man who is believed to have fallen overboard was recovered from the water by the Brevard County Sheriff's Office Monday morning in Port Canaveral, Florida.

Around 8:30 a.m. on Monday morning, the Sheriff's Office received a report of a surveillance video capturing a man falling and hitting his head on a boat in Cape Marina before falling into the water and never resurfacing around 6 a.m. on Monday.

After a search by deputies, the body was recovered a few hours later by the Brevard County Sheriff's Office dive team.

The Sheriff's Office has now released the identity of the man as 70-year-old Timothy Pearson.