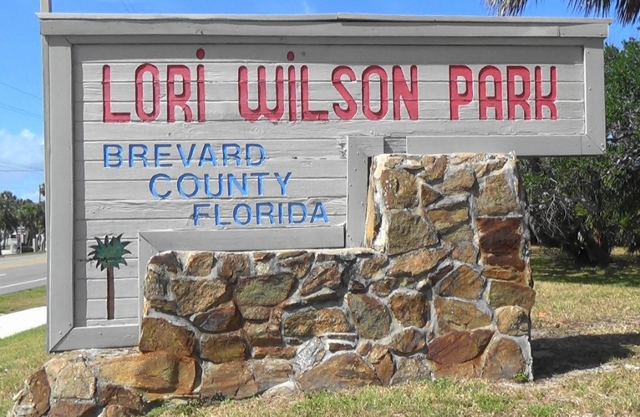 COCOA BEACH, Florida - By a 4-1 vote, the Brevard County Commission approved a proposal to charge a parking fee at Lori Wilson Park with the un-elected Tourist Development Commission collecting a 10% administration fee of all revenues generated. Commissioner John Tobia was the sole no vote.

According to Commissioner Barfield's agenda item and attachments filed with the County:

All Brevard County residents, including Cocoa Beach residents, could buy an annual parking pass for $20.

An hourly parking fee for out-of-county visitors and residents without an annual pass would be $5 per hour not to exceed $25 per day.

Commissioner Barfield later posted a comment to this article on Facebook where he claims that Brevard County residents would not pay a parking fee. 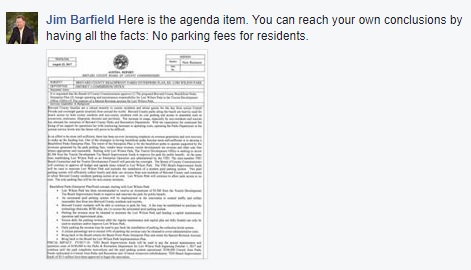 While it is true that residents would technically not pay a "parking fee," residents would still need to pay $20 annually for an RFID chip or some other type of pass to access the park, according to the agenda item and attachments:

While it is true that the attachments prepared by the TDC are marked as a draft, Commissioner Barfield's own Agenda item, which was not a "draft" that was filed with the County, clearly contemplates that residents must pay a fee, but he just left out the dollar amount: 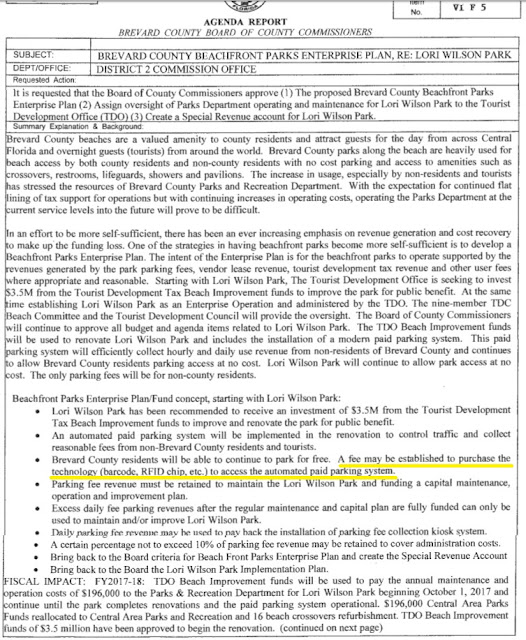 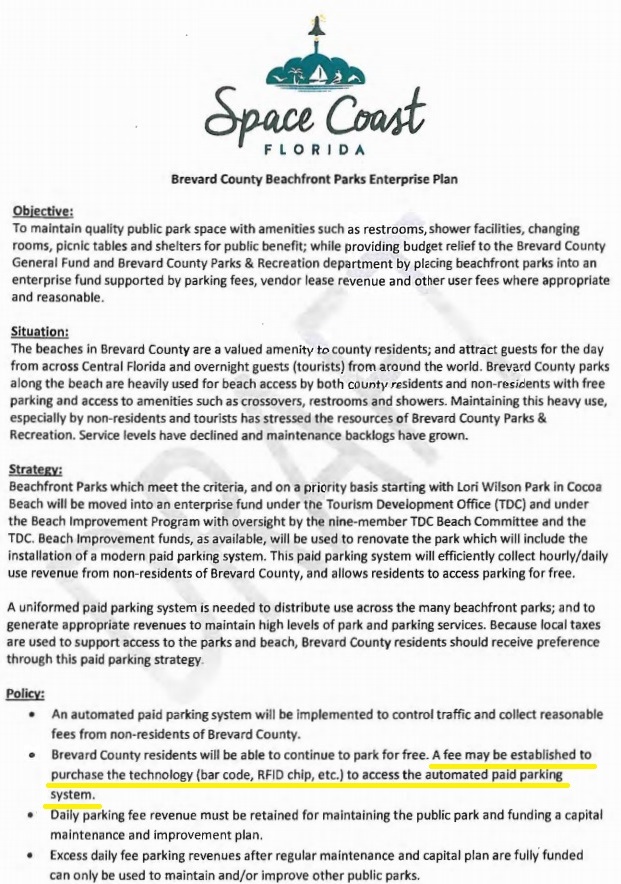 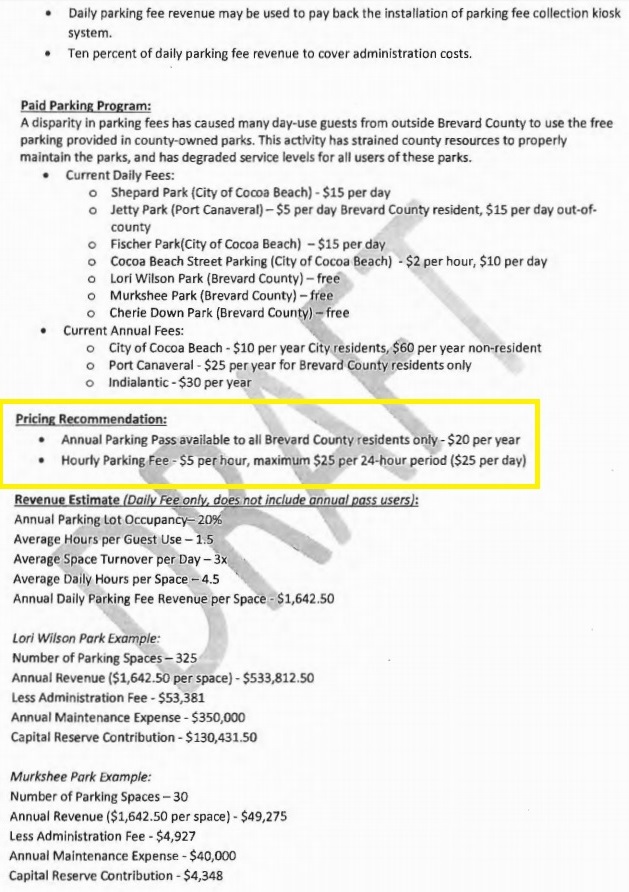 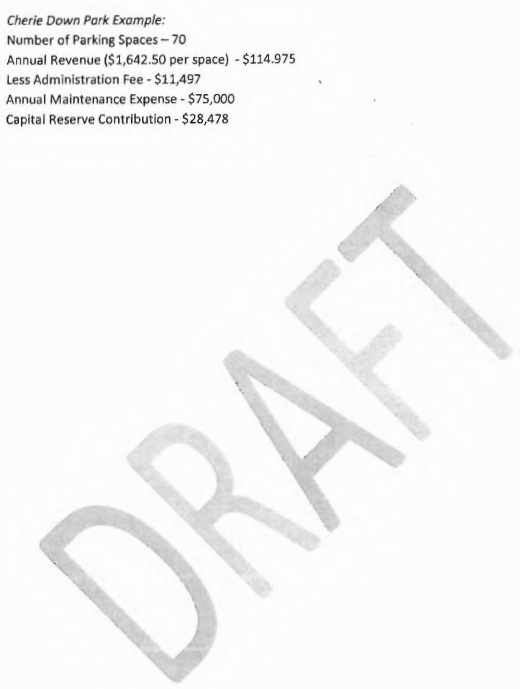