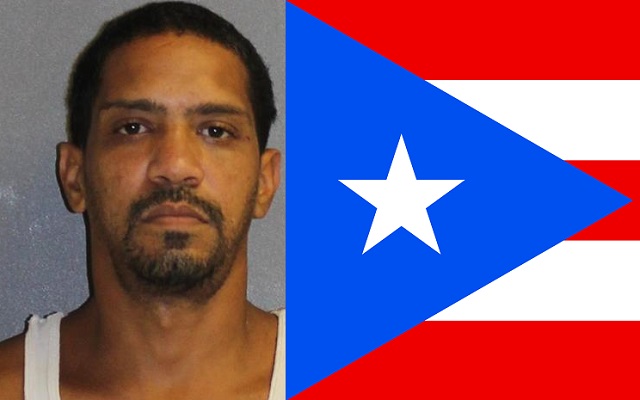 DELTONA, Florida - After drinking and arguing about President Donald Trump and Puerto Rico, a Florida man accidentally shot his step-daughter during her birthday party with a bullet meant for his brother-in-law.

According to the Volusia County Sheriff's Department, the birthday party was held at 41-year-old Jose Amaro’s house, with several family members and children present at 3244 Shingler Terrace in Deltona, Florida.

Deputies say that Amaro and his brother-in-law, also a 41-year-old Deltona man, got involved in a discussion about politics, Trump and the situation in Puerto Rico. Deputies said that all parties involved had been drinking and appeared intoxicated. As the argument escalated, and Amaro became angry, shoved his brother-in-law, and then went inside the house to obtain a handgun.

Other part attendees tried to restrain Amaro, but he fired one shot out into the yard just before 10 p.m. on Saturday before a bystander tackled him. The bullet hit his step-daughter in the right knee.

The 17-year-old girl was taken to Central Florida Regional Hospital in Sanford, Florida with non-life-threatening injuries after the shooting.

Amaro remained on scene and was treating the victim’s wound when deputies made contact with him.