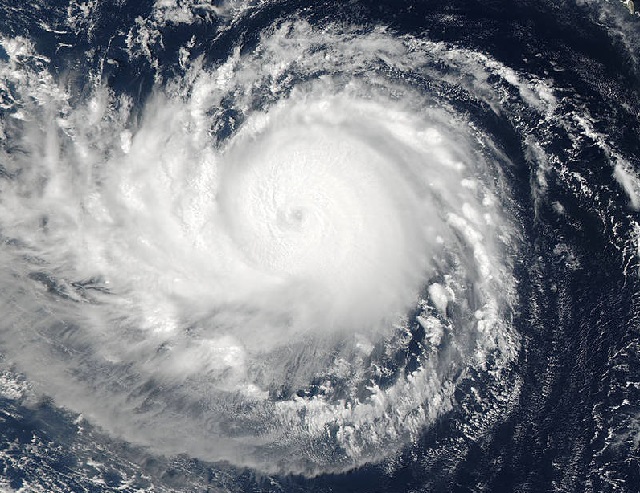 MELBOURNE, Florida - Brevard County broke some rainfall records in September 2017 due to Hurricane Irma and other weather systems, according to the National Weather Service in Melbourne, Florida.

The heavy precipitation from Irma alone accounted for 60 to 80 percent of rainfall for the month, and therefore was largely responsible for totals that were well above normal. Observed amounts across much of the region in September were around 10 to 15 inches, with locally higher amounts of 20 to 25 inches in some spots.

Rainfall Before Irma In Early September

Scattered afternoon showers and storms, typical of the wet season, occurred each day to begin September, with locally heavy rainfall between 3 to 5 inches across Brevard County on the 2nd, leading to a new daily rainfall record at Melbourne.

A weak front moved into Florida on the 7th and lingered across the area ahead of Hurricane Irma, increasing shower and storm coverage across northern portions of east Central Florida on the 8th and 9th.

Heavy rain bands from Irma then covered the region into the 10th as it lifted northward across the western Florida peninsula, producing widespread torrential rainfall amounts through early on the 11th.

Total rain amounts from Irma were in the range of 7 to 12 inches for most areas in east Central Florida. Daily rainfall records were easily smashed at all primary climate sites on the 10th, and in fact Sanford, Melbourne and Fort Pierce set new all-time daily maximum rainfall records.

Rainfall After Irma In Late September

Periods of lower shower and storm coverage occurred with drier air that built in behind Irma and in northerly flow well west of Hurricane Maria later in the month. However, deeper moisture associated with a weak frontal boundary on the 22nd and 23rd, as well as with an inverted trough and weak low that moved northward into Central Florida at the end of the month, brought brief periods of increased rainfall across the region.

September 10th: Record daily rainfall of 10.23 inches. Previous record was 1.23 inches last set in 1992. This is also the all-time daily maximum rainfall amount ever recorded for this site, with records extending back to 1937.