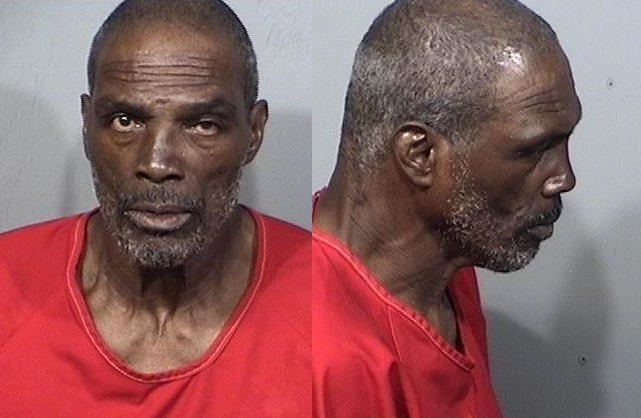 TITUSVILLE, Florida - Titusville Police Detectives arrested a man for the sexual battery of a child, who had just been released from jail eight days prior for a similar crime where the charge was dismissed.

Wilbert Davis Sailor, 66, of Titusville, Florida, was arrested on Monday, October 2, 2017, and charged with Lewd and Lascivious Battery on a Child under 12-years-old.

Investigators say that the victim’s mother contacted detectives and reported that Sailor sexually battered her child on Saturday, September 30, 2017.

Police say that Sailor was known to the victim.

He was booked into the Brevard County Jail and held on a $35,000 bond.
Labels: crime Titusville