COCOA, Florida - A train and a semi-truck collided just before noon on Monday in north Cocoa, Florida.

The semi-truck was destroyed and the train derailed as a result of the crash.

The truck driver was ejected and seriously injured in the train accident. He was later airlifted by a medical helicopter to a trauma center. 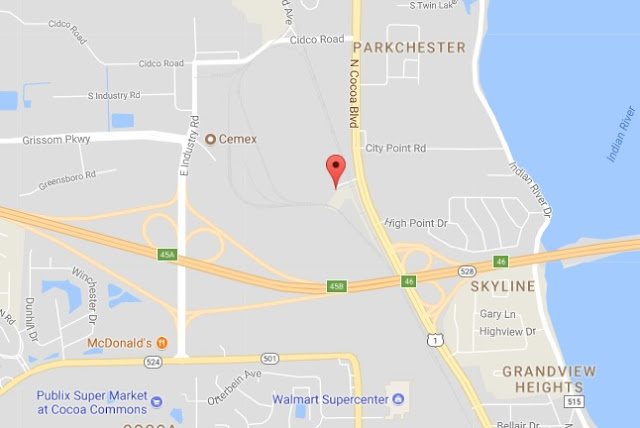 Motorists are asked to avoid the area around U.S. 1 just north of State Road 520 near Beau Geste Road where the crash occurred.