Will Post Offices, Schools, Banks Be Open On Veteran's Day 2017? 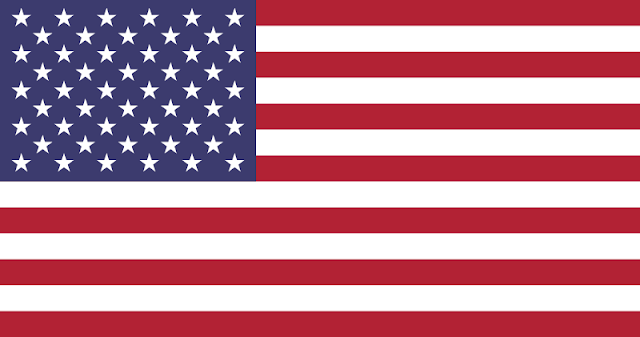 BREVARD COUNTY, Florida -- If you are asking, "Are schools, post offices, or banks open on Veteran's  Day?"  The answer varies.

Veterans Day is usually observed on the 11th day of November but is observed on November 10th in 2017 because the 11th falls on a Saturday this year.

Brevard County Public Schools will be closed on Veteran's Day during the 2017-2018 academic calendar.

However, University of Miami, Stetson University, and Rollins College will have classes on Veteran's Day.

Will mail be delivered on Veteran's Day 2017?

Will the stock market be open on Veteran's Day 2017?

Yes, the U.S. stock and commodity markets will be open on Veteran's Day. Including the New York Stock Exchange (NYSE), NASDAQ, New York Mercantile Exchange (NYMEX), and the Chicago Board of Trade (CBOT).

Congress passed a resolution in 1926 for an annual observance, and November 11 became a national holiday beginning in 1938. Armistice Day was primarily a day set aside to honor veterans of World War I, but in 1954, after World War II and American forces had fought aggression in Korea, Congress, at the urging of the veterans service organizations, amended the Act of 1938 by striking out the word "Armistice" and inserting in its place the word "Veterans." President Dwight D. Eisenhower signed legislation in 1954 to change the name to Veterans Day as a way to honor those who served in all American wars.
As of 2016, there were 19.5 million veterans in the United States, 1.6 million of which are female.