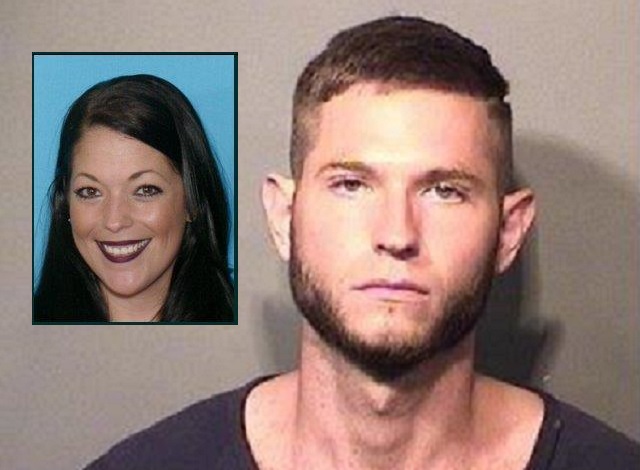 WEST MELBOURNE, Florida - West Melbourne Police are searching for two persons of interest in a shooting on Monday.

According to WMPD,  Officer Joseph Jones attempted to conduct a traffic stop Monday night around 9:20 p.m. on Sylvan Drive in West Melbourne, Florida.


The vehicle Jones attempted to stop, a 2016 white Nissan Altima, had been speeding on Sheridan Road. As the Altima proceeded down Sylvan Drive, Jones activated his emergency lights to conduct the stop.

The driver of the Altima responded by firing multiple gun shots out the driver’s window at Jones.

Jones backed off, then again attempted to get closer to the Altima to obtain the license plate number. The driver again fired multiple shots at Jones. However, the officer was not injured and none of the rounds struck the police car. The officer was not able to safely return fire during this time.

Jones lost sight of the Altima when it proceeded back out to Sheridan Road. The Altima was located a short time later in the 400 block of Lemon Grove Avenue.

Police were able to obtain video surveillance from a residence that shows a male figure running from the Altima which was left abandoned in the middle of the road.

There is damage on the exterior of the Altima consistent with bullet holes that police believe was caused by the driver.

Detectives have identified two persons of interest in this case: Amanda Michelle Peacock, the owner of the Altima, and her boyfriend, Joseph Alan Bellinger.

Anyone with information on this case, particularly the whereabouts of Peacock and Bellinger, is asked to contact West Melbourne Police. You can remain anonymous by calling Crimeline at 1-800-
423-TIPS.