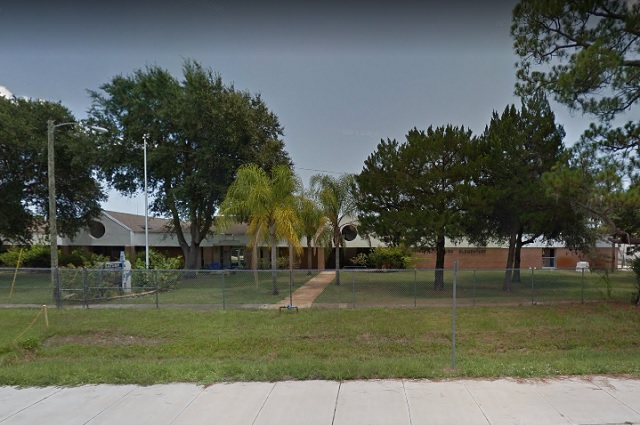 COCOA, Florida - A Saturn Elementary School teacher was recently suspended after she allegedly failed to report allegations of child abuse against another teacher.

Rose Chinnery of Scottsmoor, Florida, allegedly failed to notify the Department of Children and Families after she received a text message on November 8, 2017, from a parent who stated an allegation of abuse by another teacher at Saturn Elementary School in Cocoa, Florida.

According to the Brevard Public School Board, all staff are required to immediately report suspected child abuse to the DCF hotline pursuant to BPS Policy 8462.

The policy notes that failure to report child abuse is a first-degree misdemeanor under Florida Statute Chapter 39.

At this time however, Brevard County Clerk of Courts records do not reflect a criminal case being brought against Chinnery for the alleged incident.

Initially, the BPS administration recommended a three-day suspension without pay until the Brevard Federation of Teachers union intervened and had the suspension reduced to one day that will take place on January 29, 2018.