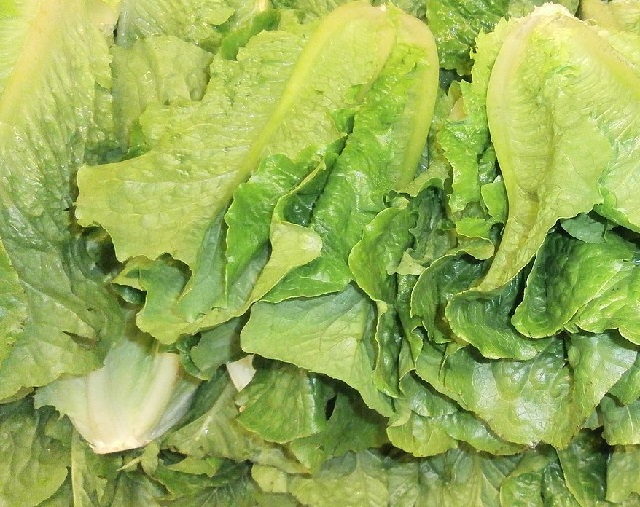 You may want to skip on the Caesar salad for a while. That's because the U.S. Centers for Disease Control and the U.S. Food and Drug Administration are investigating a multi-state outbreak of E. coli infections that may be linked to eating romaine lettuce.

So far, the CDC has been unable to identify the exact source of the infections.

The Public Health Agency of Canada also is investigating an outbreak of E. coli O157:H7 infections in several provinces.

Whole genome sequencing is being performed on samples of the bacteria making people sick in the United States to give the CDC information about whether these illnesses are related to the illnesses in Canada.

The CDC says that preliminary results show that the type of E. coli making people sick in both countries is closely related genetically, meaning the ill people are more likely to share a common source of infection.

The Public Health Agency of Canada has identified romaine lettuce as the source of the outbreak in Canada.

In the United States, state and local public health officials are interviewing sick people to determine what they ate in the week before their illness started. The CDC says that is still collecting information to determine whether there is a food item in common among sick people, including leafy greens and romaine.

"Because we have not identified a source of the infections, CDC is unable to recommend whether U.S. residents should avoid a particular food," the CDC stated in a public release. "This investigation is ongoing, and more information will be released as it becomes available."

E-Coli are microbes whose presence indicates that food may be contaminated with human or animal wastes. Microbes in these wastes can cause short-term health effects, such as diarrhea, cramps, nausea, headaches, or other symptoms. They may pose a special health risk for infants, young children, some of the elderly, and people with severely compromised immune systems.

E. coli O157:H7 is a potentially deadly bacterium that can cause bloody diarrhea, dehydration, and in the most severe cases, kidney failure.